April 22nd is Earth Day, which is such a big deal at Disney World, Animal Kingdom celebrates for an entire week! 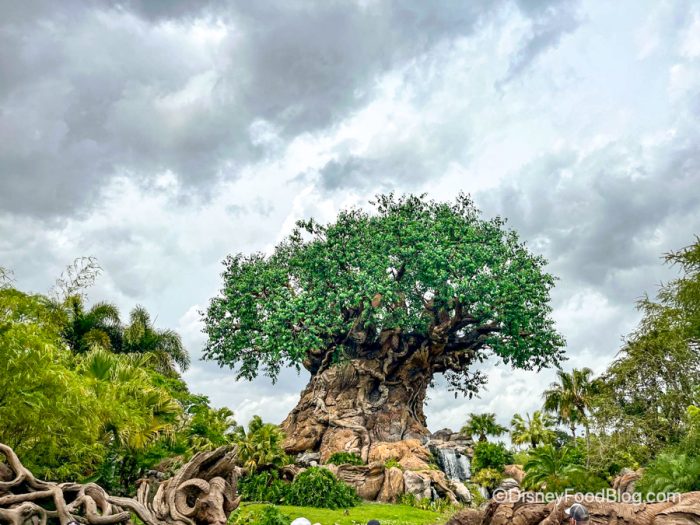 While you’ll be able to participate in some Earth Day activities in Animal Kingdom this month, Disney is taking some big steps into solar energy.

END_OF_DOCUMENT_TOKEN_TO_BE_REPLACED

This is NOT going to come as a shock to you, but sometimes it’s easy to forget — the Disney parks didn’t just pop into being. No, there were and are a lot of incredibly talented people involved in their concept, creation, and continued existence. 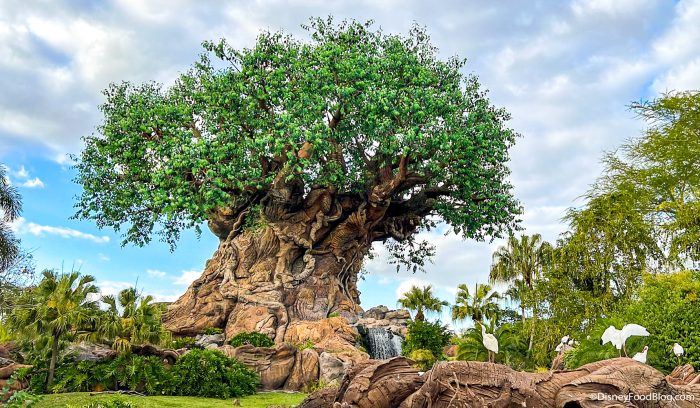 The biggest Disney fans — and especially those who love to learn about the history and interworkings of the theme parks — know a few key people who have made a HUGE impact on the parks. Mary Blair, the Sherman brothers, and Alice Davis are just a few of these instrumental creators. But now Disney is honoring another person who contributed immensely to many Disney projects and whose influence reaches far beyond the Disney company. END_OF_DOCUMENT_TOKEN_TO_BE_REPLACED


It’s basically stating the obvious at this point to say that Disney World can get very expensive. 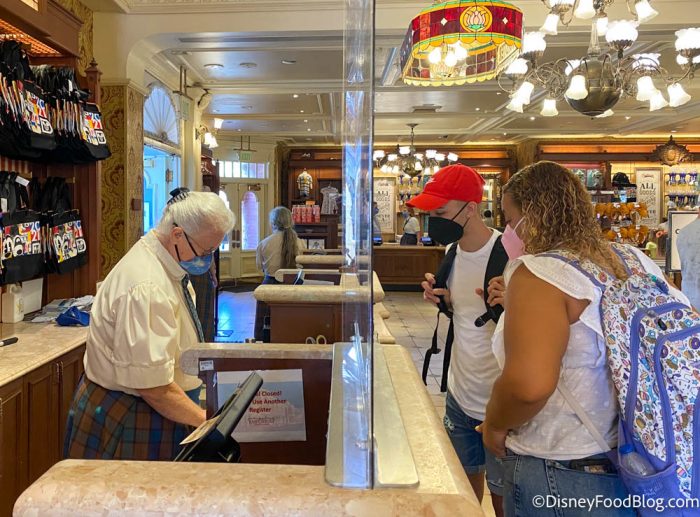 Between the park tickets, hotels, restaurants, and gift shops, you might be dropping more cash than you’d like to during your vacation. But you don’t always have to feel guilty about spending the money, especially since Disney actually has a lot of partnerships and programs that give some of the money you spend to charities and other good causes! Here are ten ways that buying Disney products can benefit the world. END_OF_DOCUMENT_TOKEN_TO_BE_REPLACED

Are you ready to sweet what’s WILD and new at Disney’s Animal Kingdom?? 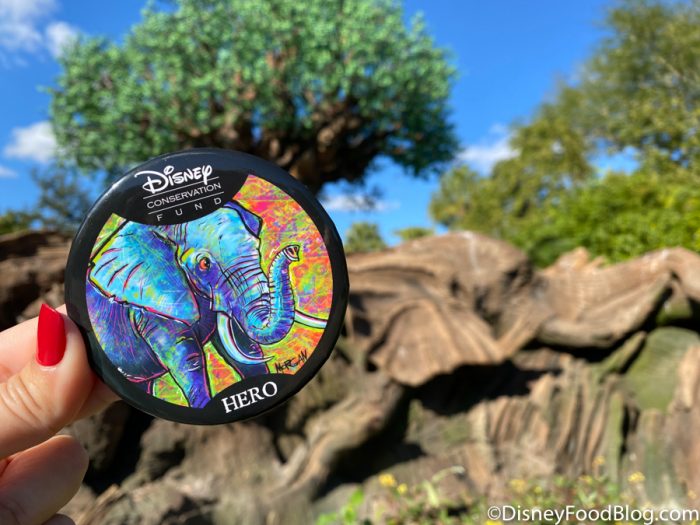 We took an adventurous trek to the park this week. We expected to find a few updates since Christmas has ended. What we found were a LOAD of new snacks, new merchandise, and a few menu updates. Come see what’s new and poppin’ at Animal Kingdom!

END_OF_DOCUMENT_TOKEN_TO_BE_REPLACED

The holiday season can really inspire people to be kinder, more joyous, and more generous to those in need. 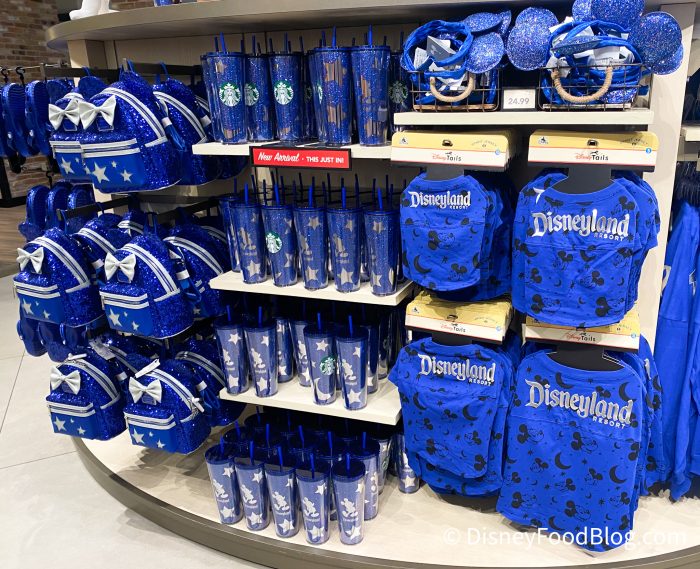 But the truth is, no matter what holidays you celebrate or don’t celebrate, it’s always a good time to help others. Earlier this year, we compiled a list of resources for and ways that you can help Cast Members in need in light of the recent furloughs and layoffs. We also shared other ways that you could help others, like by purchasing some of Disney’s Wishes Come True Blue collection to benefit Make-A-Wish.

Now, we’re compiling a list of some fantastic organizations that you can donate to or purchase from to help kids, Cast Members, and more.

END_OF_DOCUMENT_TOKEN_TO_BE_REPLACED 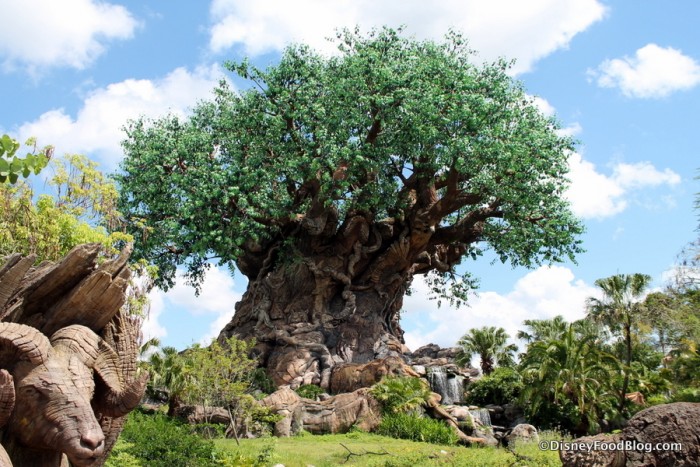 And even though we can’t be in the park to celebrate its 22nd Anniversary, we still think it fitting to celebrate all that Animal Kingdom has given Disney World guests throughout the years. END_OF_DOCUMENT_TOKEN_TO_BE_REPLACED

It’s time to show some love to our Mother Earth because it’s Earth Week, friends! 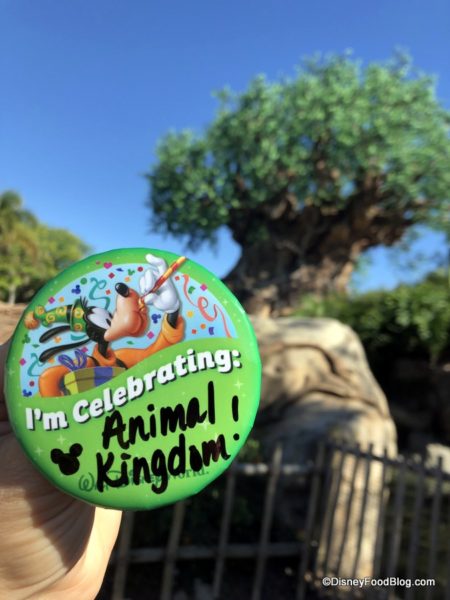 April 22nd is the 50th anniversary of Earth Day and the 25th anniversary of the Disney Conservation Fund. And, Disney is celebrating all week long with a look at Animal Kingdom’s animals, fun activities, and more!

END_OF_DOCUMENT_TOKEN_TO_BE_REPLACED

Disney’s Animal Kingdom is throwing a big party for Mother Earth this year — and we’re ALL invited!

END_OF_DOCUMENT_TOKEN_TO_BE_REPLACED

It’s time to explore this awesome planet that we call home, folks! 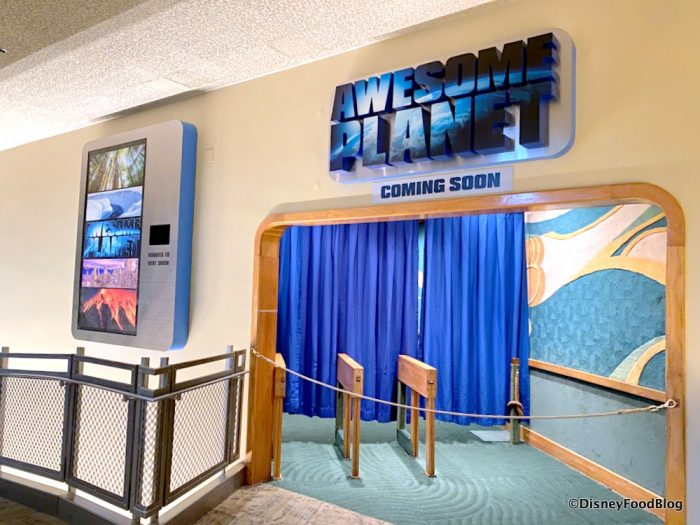 That’s right — after learning about the “family”-iar host of the show, we are SUPER excited that Awesome Planet is officially open in The Land Pavilion in Epcot! (Yaaaas!)

END_OF_DOCUMENT_TOKEN_TO_BE_REPLACED

The reduction of single-use plastics has become a hot topic around the country, and there are several states where you’ll see political pushes to do so.

And a new law in California is about to nudge those efforts along a lot faster. And it will likely affect your stay at Disneyland.