Don’t Let the Heat Get to You

We’ve got plenty of tips on how to beat the heat during the summer at Disney World and advice to make sure you don’t get caught off guard by any unexpected Florida weather. With the Florida heat, you can easily get dehydrated — especially if you’re not used to the warm weather and being on your feet all day. Staying hydrated is key to making the most of your Disney trip, and luckily most quick-service locations throughout the parks offer free cups of water to guests. But, one spot has changed just how you get it.

END_OF_DOCUMENT_TOKEN_TO_BE_REPLACED

It’s beginning to feel a lot like — okay, we know it’s only mid-October, but there are already holiday vibes happening around Disney World, people! 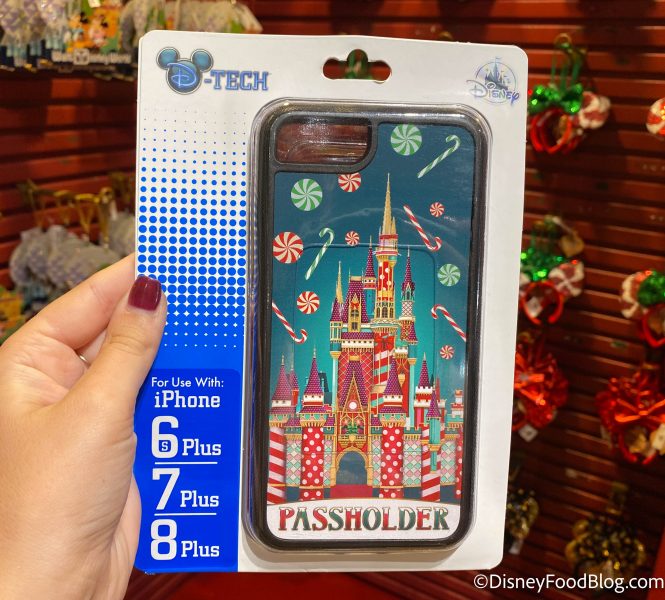 END_OF_DOCUMENT_TOKEN_TO_BE_REPLACED

There is a lot to love about Disney World. 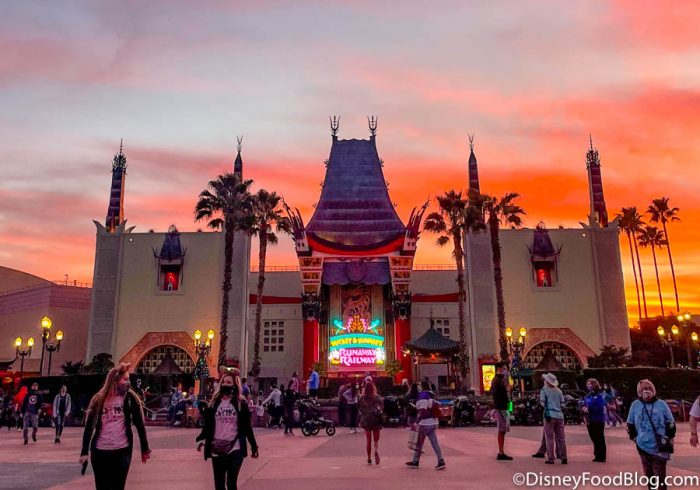 Sometimes though, Disney makes a decision that some people love and others hate. There have certainly been some controversial changes to the Disney World parks and today, we’re going to look at some of the most infamous ones. So, do you agree with these controversial Disney World changes?

END_OF_DOCUMENT_TOKEN_TO_BE_REPLACED Now, before we dig in, let’s take a peek at the previous version, which I last enjoyed in 2012 before the Main Street Bakery transformed into Starbucks. END_OF_DOCUMENT_TOKEN_TO_BE_REPLACED Since there is no END_OF_DOCUMENT_TOKEN_TO_BE_REPLACED

After much speculation, we now know where the first two Disney World Starbucks locations will be! In Summer 2013, guests will be able to get their “sbux” at Main Street Bakery in the Magic Kingdom, and Fountain View Cafe in Epcot!

We’ve got additional food news (including Via Napoli Pizza Window opened in Epcot, restaurant closure updates, and LOTS more) on our Disney Food News Pin Board!

Suzannah DiMarzio from Zannaland shared a unique find – limited edition cupcakes from the Festival of the Masters art festival in Downtown Disney this weekend. Festival of the Masters Cupcakes

Brett Young sent us this delicious photo collage of eats from Epcot’s Food and Wine Festival! Abby Millsaps tweeted this pictures of a holiday dessert she found at Disneyland’s French Quarter. Abby says it has the “texture of a zebra Dome”! Yum! hangs out at the Trout Pass Pool Bar outside the Wilderness Lodge.

Eating (and Drinking) Around the World visits the Epcot Food and Wine Festival.