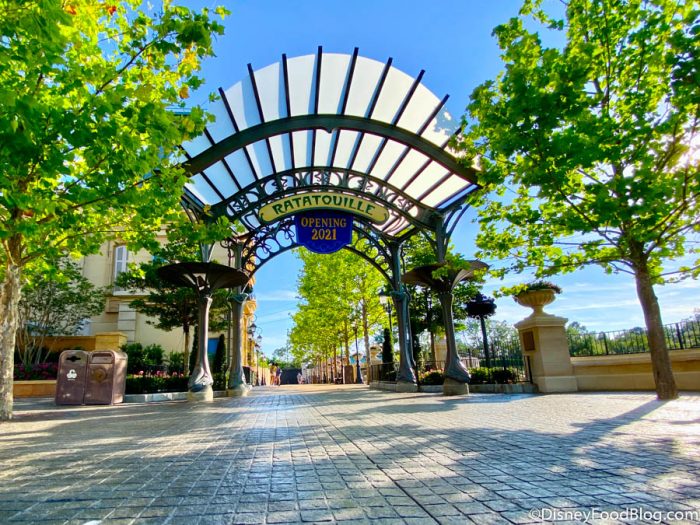 END_OF_DOCUMENT_TOKEN_TO_BE_REPLACED

We are so excited to have more details about the Galactic Starcruiser, aka Disney World’s Star Wars Hotel.

And now that we know the hotel will open in Spring 2022, we also have a TON of new details to share with you. And one of those details is all about the food you’ll eat while you stay there.

END_OF_DOCUMENT_TOKEN_TO_BE_REPLACED

Tomorrow is a HUGE day for Disney World — maybe the biggest since pre-closure, and certainly one of the biggest until October 1st when the 50th-anniversary celebration begins. 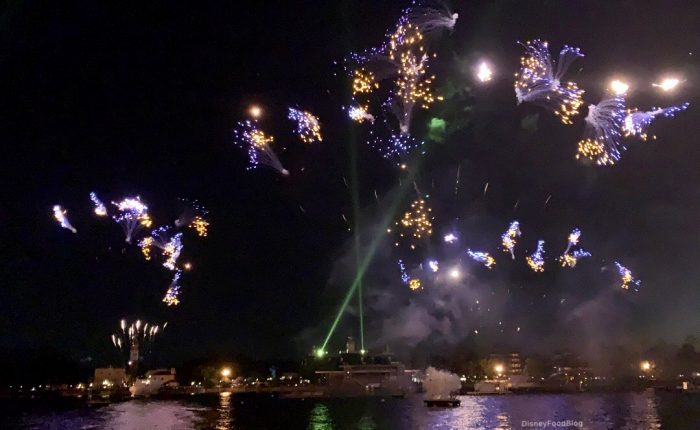 Tomorrow brings fireworks back to Disney World!!! Not only will Happily Ever After light up the skies of Magic Kingdom once more, but EPCOT Forever is coming back to EPCOT.

END_OF_DOCUMENT_TOKEN_TO_BE_REPLACED 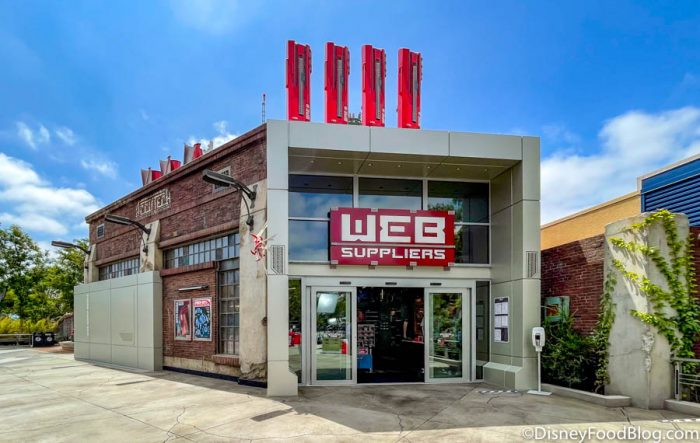 Ahead of the grand opening, though, we were invited to a preview to check out everything — the food, the attractions, and more! But right now, let’s look at some of the cool new merchandise available at Avengers Campus.

END_OF_DOCUMENT_TOKEN_TO_BE_REPLACED 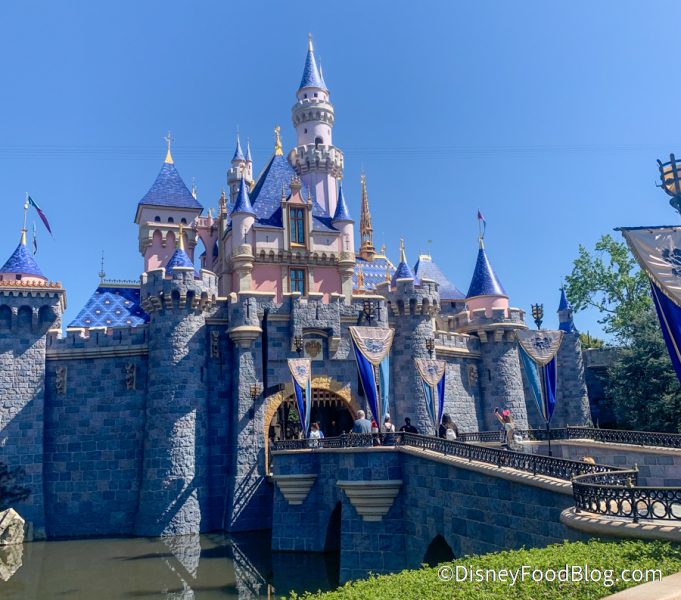 Today, we were able to attend a preview of the reopening so we’ve been taking you with us to check out what a reopened Disneyland looks like. We saw if there were any changes to Rise of the Resistance here, and we showed you the return of Disneyland Mickey beignets, churros, and the famous Monte Cristo!

END_OF_DOCUMENT_TOKEN_TO_BE_REPLACED 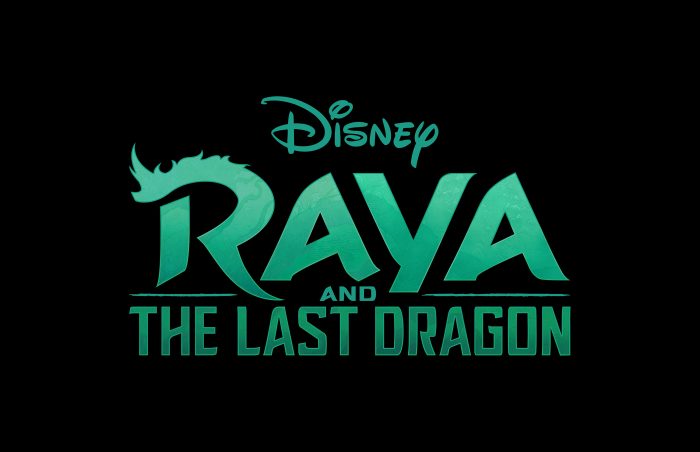 Raya and the Last Dragon will premiere in theaters and on Disney+ on March 5th, and we couldn’t be more excited to see a new Disney animated film! We’ve gotten several previews of the film through trailer after trailer, and even at the Super Bowl.

END_OF_DOCUMENT_TOKEN_TO_BE_REPLACED 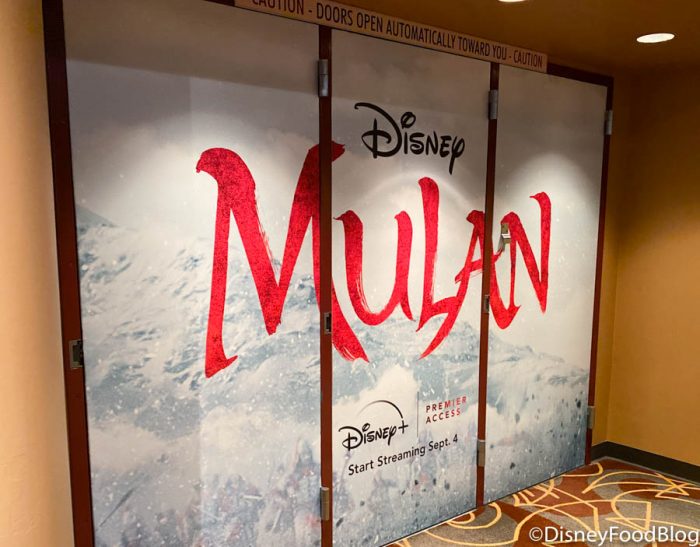 We’ve been watching all the lastest Mulan trailers and behind-the-scenes featurettes to get ready to go head-to-head with the Huns. But if you’re headed to Disney’s Hollywood Studios anytime soon, there’s a brand new Mulan experience you won’t want to miss!

END_OF_DOCUMENT_TOKEN_TO_BE_REPLACED

Are you swift as the coursing river? Got all the force of a great typhoon?

Then you’re definitely ready to experience Mulan when it comes out on Disney+ in September. Not willing to wait that long? Well, if you’re headed to Walt Disney World soon, then you’ll be able to get a special sneak peek!

END_OF_DOCUMENT_TOKEN_TO_BE_REPLACED 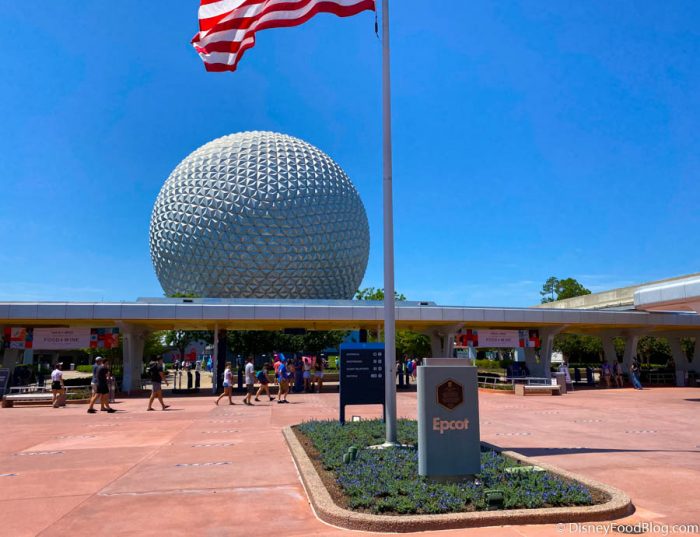 Wednesday is a big day for guests at EPCOT for another reason, too… it is also the day that the 2020 Taste of EPCOT International Food & Wine Festival kicks off! And even though the Festival will run well into the fall, guests at the Festival will also experience aspects of the park’s SPRING event, the Flower & Garden Festival!

END_OF_DOCUMENT_TOKEN_TO_BE_REPLACED 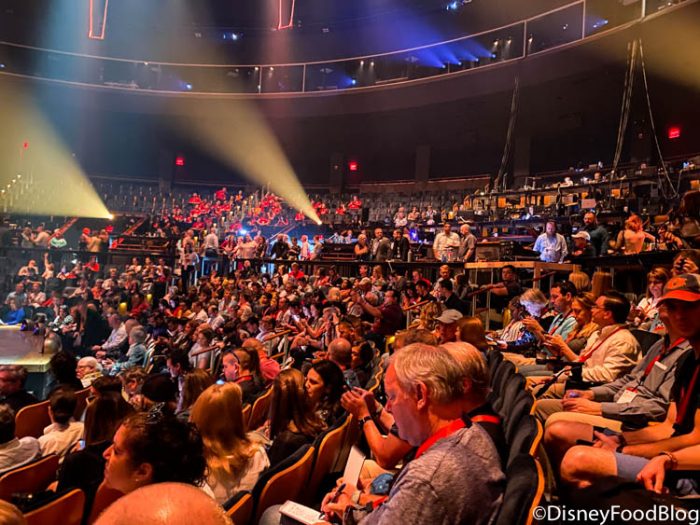