Hello to all our DFB friends! We spent today at Disney World taking a ton of photos and videos just to share with you! 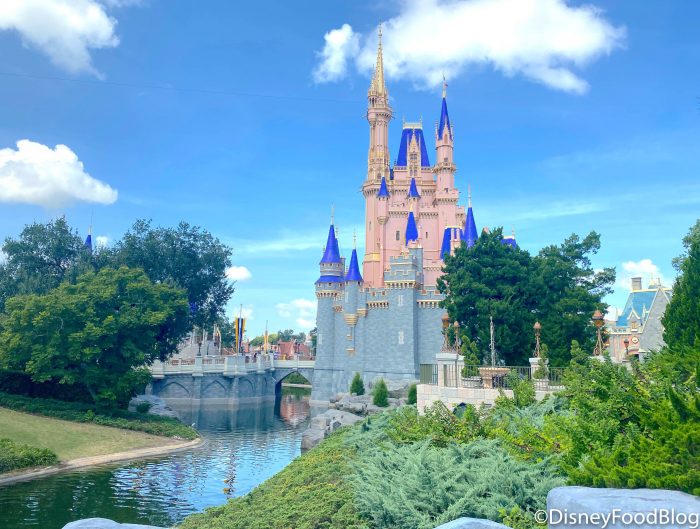 We headed to Animal Kingdom, EPCOT, and Magic Kingdom, so fasten your seatbelt because here we go!

END_OF_DOCUMENT_TOKEN_TO_BE_REPLACED

Hey, everybody! It’s time for another roundup of What’s New at Animal Kingdom! 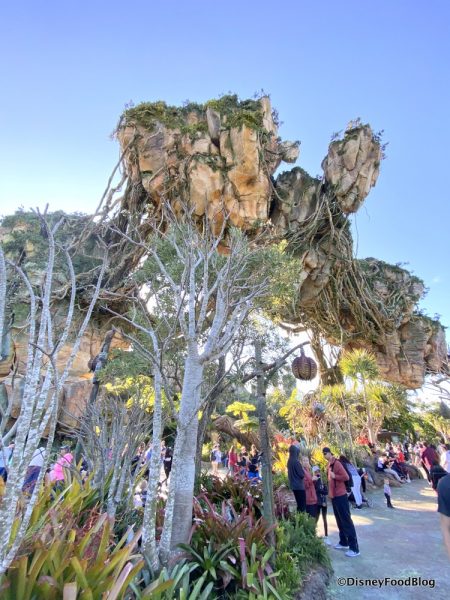 It sure was WILD celebrating the holidays at Animal Kingdom in a new way this season, but now that Christmas is over, things are starting to return to normal! Join us for a walk through the park to see what’s been happening since our last visit!

END_OF_DOCUMENT_TOKEN_TO_BE_REPLACED

! We’re at Disney’s Animal Kingdom today to show you What’s New in the park! Come along! Hello from the Animal Kingdom!

On Discovery Island, Isle of Java now has the Simba Cupcake. END_OF_DOCUMENT_TOKEN_TO_BE_REPLACED

Our next adventure in the parks took us to Animal Kingdom on the search for new food, new merchandise and any updates for you!

We were excited to see and say “welcome back” to a cupcake friend featuring Lion King‘s Simba as our day in the park started at Creature Comforts.

END_OF_DOCUMENT_TOKEN_TO_BE_REPLACED

The Lion King Simba Cupcake made its mark in Disney’s Animal Kingdom waaaayyy back in 2014. So it was fun to see it back at Pizzafari and Creature Comforts today. END_OF_DOCUMENT_TOKEN_TO_BE_REPLACED If Simba just can’t wait to be king, he may have already accomplished that here at Kusafiri, especially in light of the changes to END_OF_DOCUMENT_TOKEN_TO_BE_REPLACED