Disneyland Resort launched its new Magic Key Annual Passholder program in August of this year. This replaced the old program with new passes that include different perks and benefits.

Last week, we told you about a lawsuit filed against Disney regarding Disneyland’s Magic Key Annual Passholder program and the current park pass reservation system. Now, Disney has responded to the lawsuit.

Disney has filed a notice of removal for the $5 million civil lawsuit brought against them concerning the Magic Key Annual Passholder program for Disneyland Resort, according to Deadline. 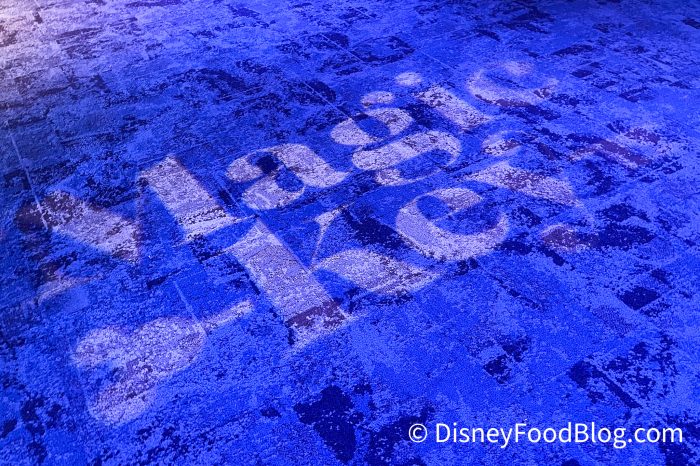 The lawsuit was filed by Jenale Nielsen against Walt Disney Parks and Resorts alleging that “Disneyland deceived its most loyal fan base by artificially limiting theme park capacity and blocking passholders with ‘no blockout’ annual passes from making reservations,” according to the Orange County Register. 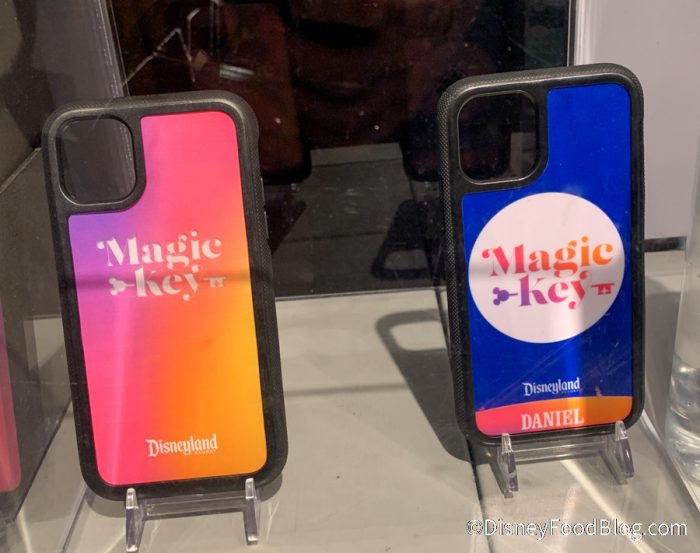 Magic Key passes have different tiers that each include different terms, like blockout dates. While the highest tier of Magic Key, the Dream Key, has no blockout dates, Disneyland is still using a park pass reservation system. This means that even with an annual pass, you still have to make a reservation to visit the theme parks, which can be limited and sometimes do fill up for select guests.

Disneyland’s website notes that buyers of the Magic Key passes are notified that they aren’t guaranteed access to the park, regardless of their annual pass. 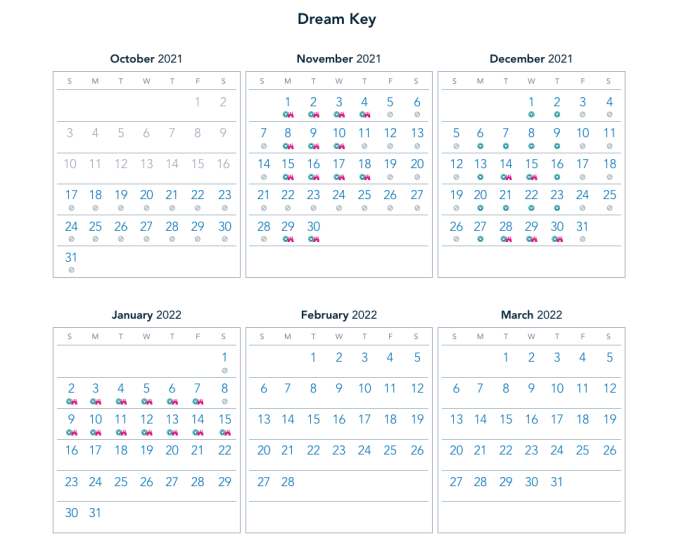 A spokesperson for Disneyland, Liz Jaeger, responded to the lawsuit saying, “We have been clear about the terms of the Magic Key product and we know that many of our guests are enjoying the experiences these passes provide.” She then went on to say, “We will vigorously defend our position as the case proceeds,” according to the L.A. Times. 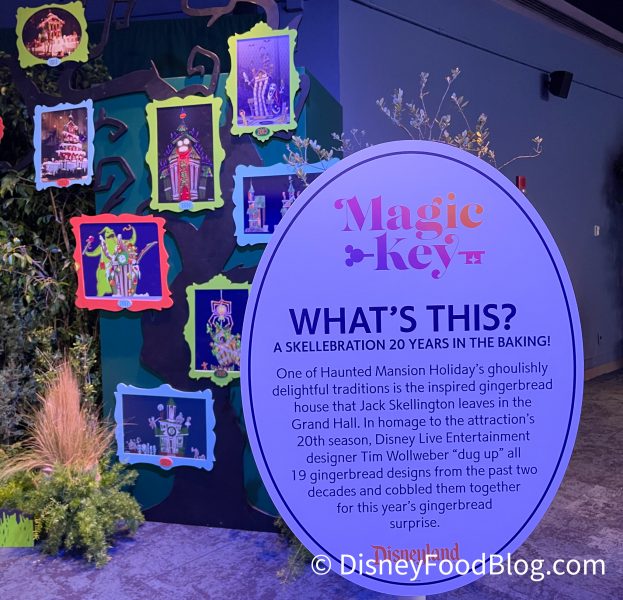 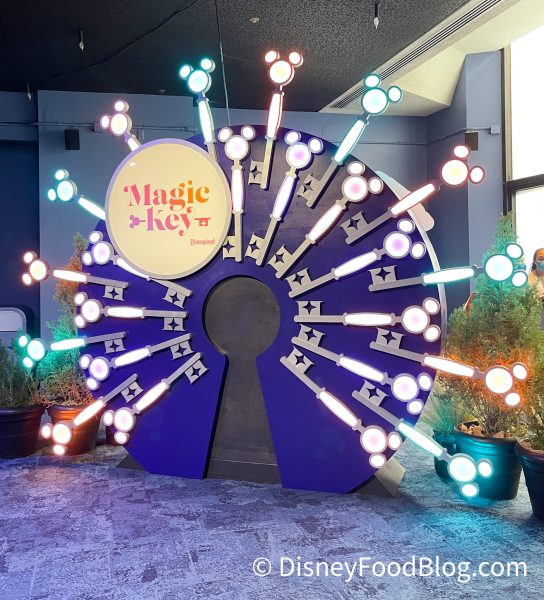 We’ll be on the lookout for updates on this lawsuit, so stay tuned to DFB for news.

Click here to learn more about this lawsuit filed against Disney

Are you a Disneyland Magic Key Holder? Let us know in the comments.

« DFB Video: Are The Longest Wait Times in Disney World Worth It?
Learn How to Make Mickey Mouse Cupcakes at Home! ❤️ »