Staffing issues have been impacting a lot of different industries, including travel and tourism. 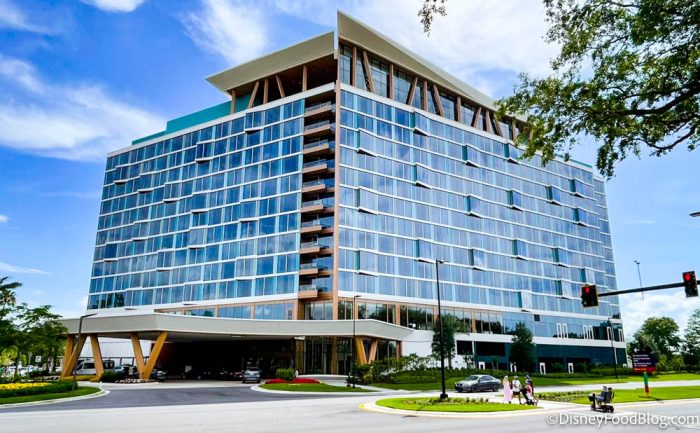 We’ve seen staffing shortages impact Disney over the past several months, but there are also shortages in places like the airline industry, which has caused many flights to be canceled. Another industry feeling major impacts is the hospitality industry — hotels in particular, according to a new survey.

END_OF_DOCUMENT_TOKEN_TO_BE_REPLACED

Now that Disney’s All-Star Sports Resort is welcoming guests again, all of the Disney World hotels are officially open! But that doesn’t mean that we won’t still see some serious changes in the near future. In fact, there are a LOT of planned projects at Disney’s resorts. 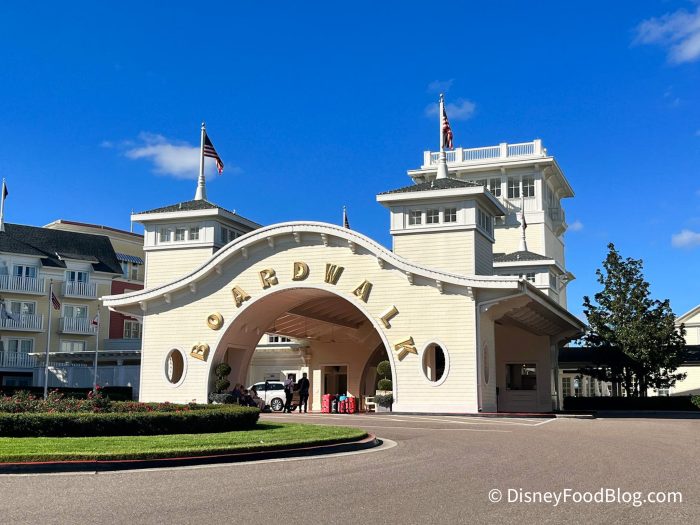 From redecorated rooms to new restaurants and updated check-out procedures to fancy technology, there are quite a few changes coming to Disney World’s hotels. It can be tough to keep all of the projects straight, so we’ve got a complete list of ALL the changes that are in the works here! Check out the updates and see if any of these will affect your upcoming vacation. END_OF_DOCUMENT_TOKEN_TO_BE_REPLACED

Are things actually back to “normal” in Disney World? In some ways, yes. But in other ways, things are still not quite back to where you might expect them to be. 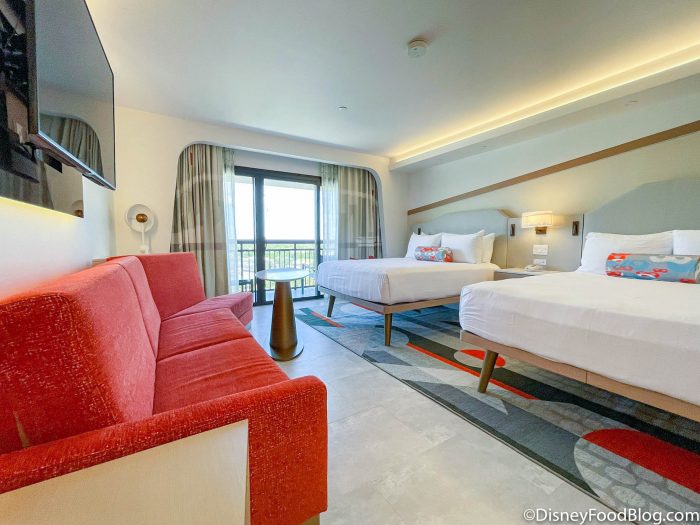 While most Disney World hotels have reopened, many restaurants are available for guests to enjoy again, social distancing is essentially done away with, and mask rules have relaxed essentially everywhere, other things are still modified. Some entertainment has yet to return, certain restaurants haven’t quite gone back to their full buffet service or full dining times, and, perhaps most notably for those who love to come back to a freshly made hotel bed…housekeeping is still different. So just what is going on with housekeeping at the moment and what can you expect during your next trip? Here’s what we’re seeing.

END_OF_DOCUMENT_TOKEN_TO_BE_REPLACED

During that report, we learned about the state of the company’s financial situation, some of their plans for future Disney+ projects, and how the Disney streaming services are doing. Disney also addressed one problem that’s been a popular concern lately: the staffing shortages in the theme parks. END_OF_DOCUMENT_TOKEN_TO_BE_REPLACED


If you’re a frequent Disney World park visitor, you might have a standard packing list you tend to stick to. But…do you ever bring any unusual items? 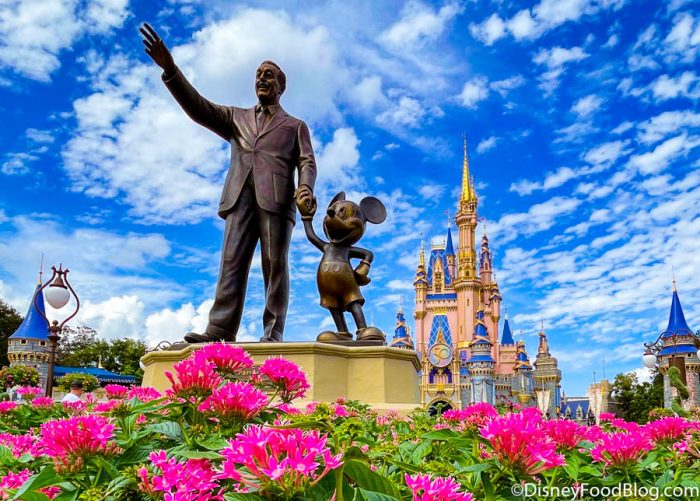 Are you planning a Disney World trip?

We’ve talked about Disney World packing lists and useful items you might want to bring. But what about the items none of us have thought of? We asked our readers (that’s YOU!) to tell us about the most obscure items you’ve ever brought to Disney World. Here’s what you said!

END_OF_DOCUMENT_TOKEN_TO_BE_REPLACED

Maybe you’re a big fan of Disney, but have you ever thought about working at the Most Magical Place on Earth? 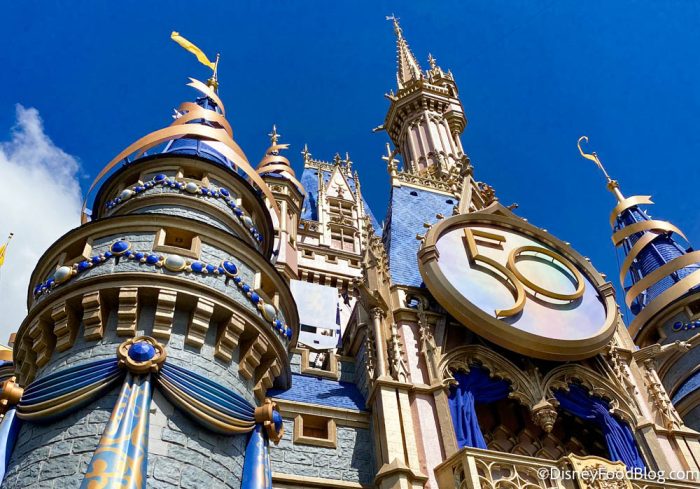 Well, good news! Disney World is HIRING! Don’t forget you can swing by an in-person job fair to learn more about the opportunities! Here are the deets.

END_OF_DOCUMENT_TOKEN_TO_BE_REPLACED

Disney World Cast Members are some of the most special people on Earth — they go out of their way to make sure that each guest has a magical time while at the resort. 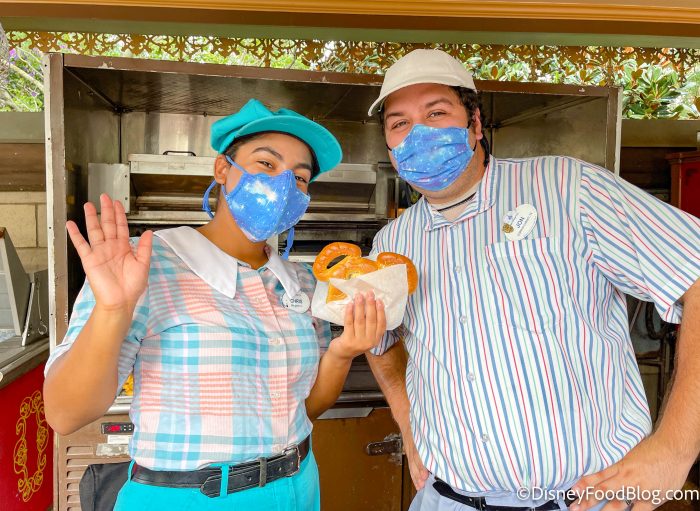 And Disney World is hiring! We’ve already told you about some job fairs and hiring bonuses, but we’ve got ANOTHER job fair to share with you!

END_OF_DOCUMENT_TOKEN_TO_BE_REPLACED 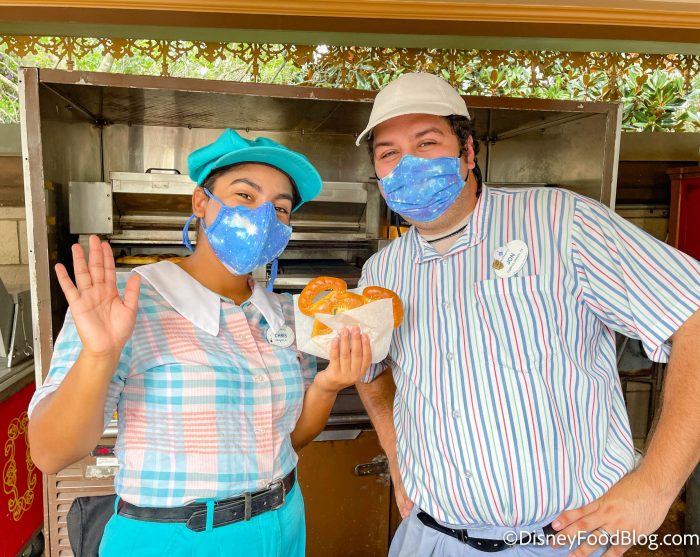 END_OF_DOCUMENT_TOKEN_TO_BE_REPLACED

Disney cast members are a huge part of any Disney vacation, and they’re very much in the news at the moment. It was recently announced that 28,000 Disney employees were scheduled to be laid off and many cast members remain furloughed.

Today, Disney World employees are spotlighted again as a plan goes into effect to implement pay raises for Housekeeping and Food and Beverage unionized Cast Members.

END_OF_DOCUMENT_TOKEN_TO_BE_REPLACED

Part of why Disney guests love the parks so much is because of the cast members: this group does everything they can to make sure that everyone has the most magical vacation possible.

Many of Disney’s workers returned to the parks when Walt Disney World reopened this summer. And we learned yesterday that some cast members who have been called back will receive a raise in October.