Ever since Disneyland reopened in April, things have only gotten better, and more magical, by the day! 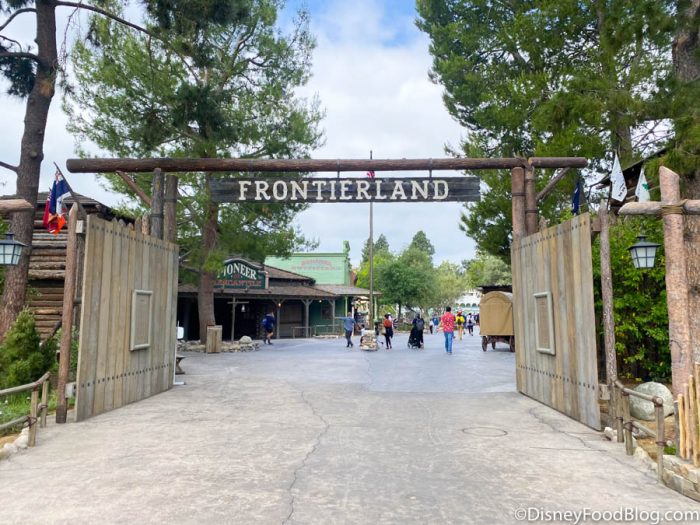 Iconic snacks have come back, hotels are reopening, a new Passholder program is in the works, and Avengers Campus is REALLY happening. Another surefire sign of a return to happy normalcy? Disneyland is extending hours in July!

We’ve seen this pattern before at Disney World. When the parks reopened in Florida last summer, they slowly but surely added more hours, before eventually bringing back Park Hopping and other standbys. 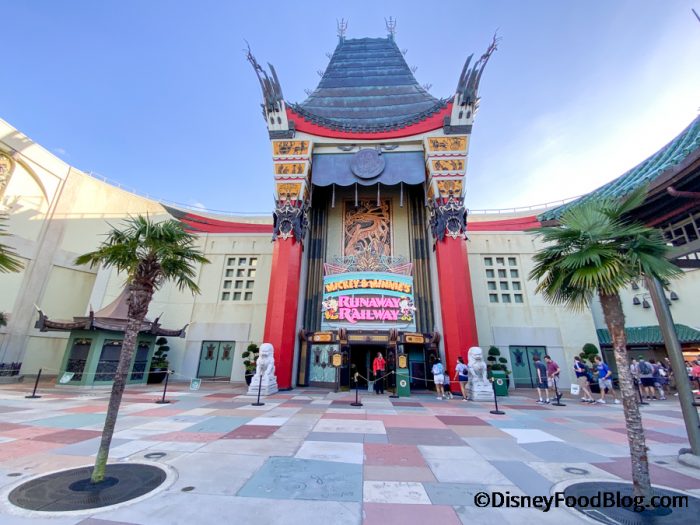 Looks like Disneyland will follow a similar trajectory. While the park is still restricted to California residents, they’re extending their hours in a couple months! 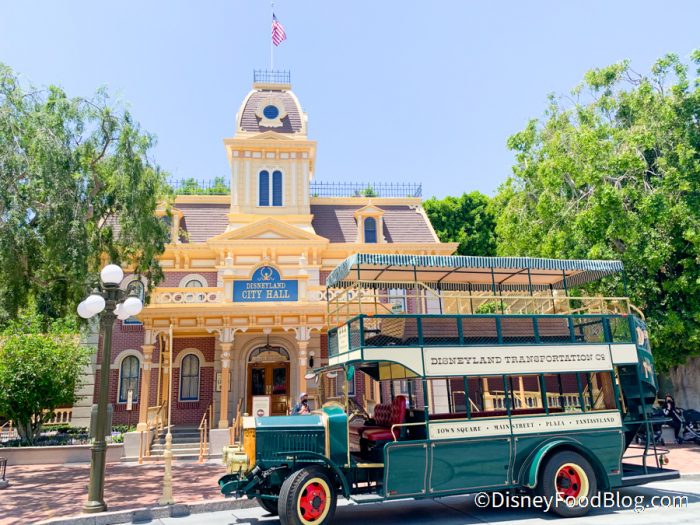 When we checked Disneyland’s calendar for this summer, we noticed that the hours for June and July are a bit different, for Disneyland Park, Disney California Adventure Park, AND Downtown Disney! 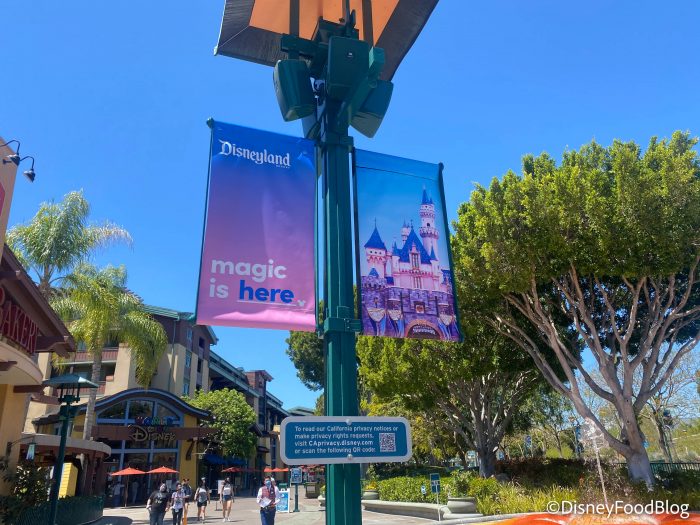 The last few days of June, you’ll see that Disneyland’s hours are 9AM-9PM, but starting July 1st, they increase to 8AM-10PM! Two MORE hours of Disneyland?! Sign us up! 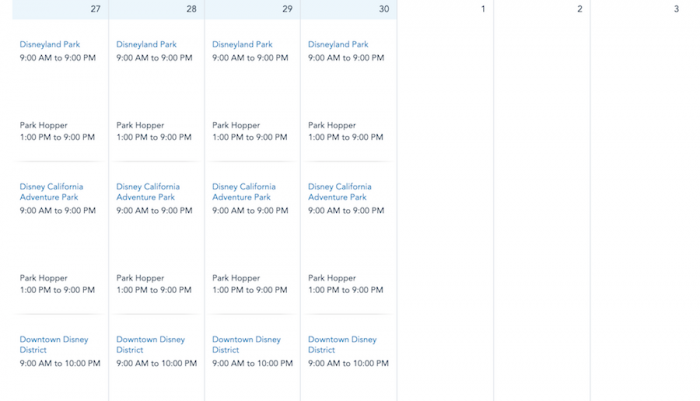 Similarly, Disney California Adventure increases its hours from 9AM-9PM in June to 8AM-9PM in July, and Downtown Disney goes from 9AM-10PM to 8AM-11PM. 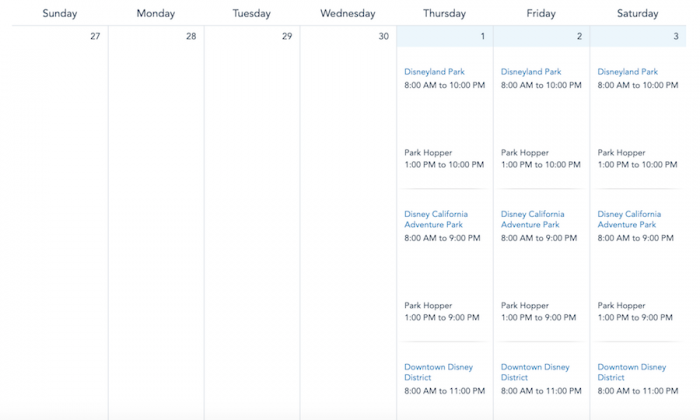 It might not seem like a TON of change, but it’s progress, and it’s a sign that things are increasingly returning to normal at the Happiest Place on Earth. As usual, we’ll continue to keep you posted on park hour changes at Disneyland!

How SOON Could Disneyland Open to Out-of-State Guests?

Are you hoping to get back to Disneyland this summer? Let us know in the comments!