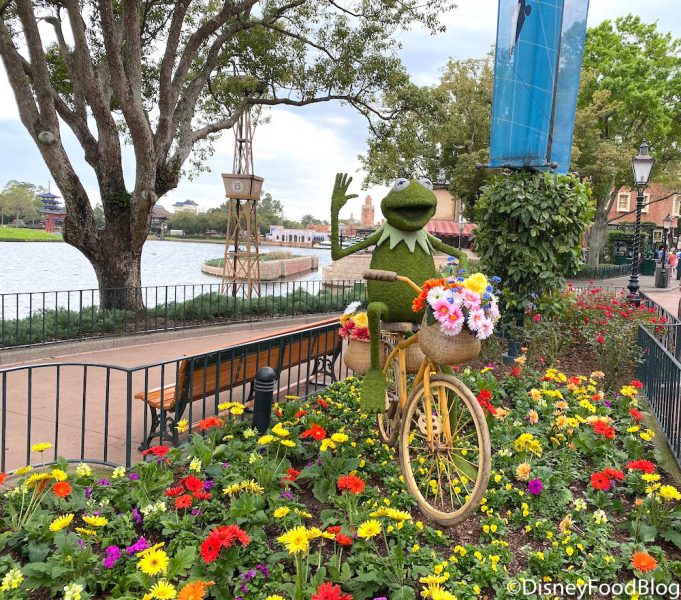 END_OF_DOCUMENT_TOKEN_TO_BE_REPLACED

When we found out there is a new challenge coming to the 2020 Epcot Flower and Garden Festival, we got VERY EXCITED! 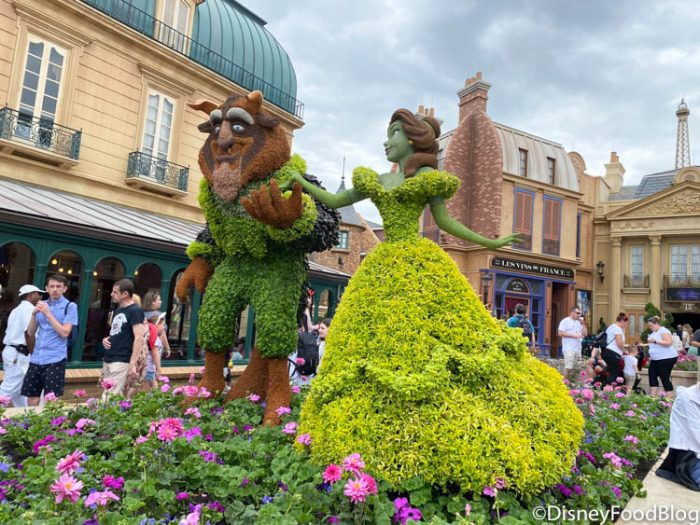 Similar to Epcot’s Festival of the Holiday’s Cookie Stroll, a new foodie quest will debut this year at Epcot when the Flower and Garden Festival kicks off on Wednesday, March 4th, annnnd it’s called the Garden Graze!