The Park Pass System will help manage park attendance for the foreseeable future as the Disney parks reopen with limited capacity caps in place (Magic Kingdom and Animal Kingdom will reopen on July 11th, and Epcot and Disney’s Hollywood Studios will reopen on July 15th). All guests will need a Park Pass reservation on top of their valid park entry to enter any Disney World theme park.

Let’s take a look at how this new system will work. Check out ALL the details and a TUTORIAL below!

END_OF_DOCUMENT_TOKEN_TO_BE_REPLACED

It’s been a busy news day for Disney World!

While Disney Vacation Club (DVC) properties at Walt Disney World and Disney’s Fort Wilderness Resort & Campground are scheduled to reopen on June 22nd, Disney has not yet announced when the other hotels on property will reopen.

END_OF_DOCUMENT_TOKEN_TO_BE_REPLACED

With the reopening of Disney World parks set for July 11th, a lot of folks with June reservations have been left in limbo. 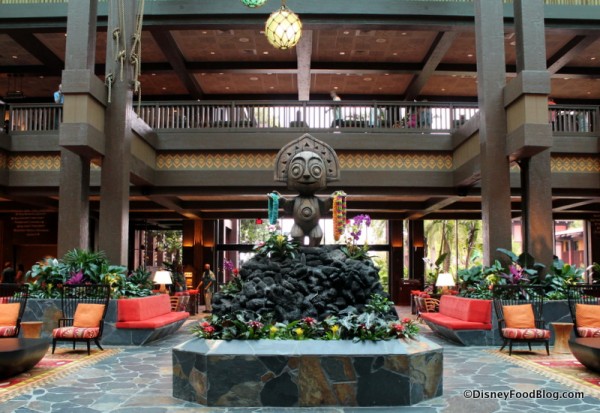 Shortly after the official announcement of a reopening date, Disney’s hotel reservations and ticket sales systems went dark so Disney could begin to implement their new reservation system. That meant no new reservations and no modifications to existing reservations. For many folks who just wanted to reschedule their June reservations, that was frustrating. Well, now Disney is allowing guests with check-in dates prior to June 21st to call and modify their reservations.