We love visiting Batuu at Disney’s Hollywood Studios if only to see what cool new Star Wars merchandise ends up there. 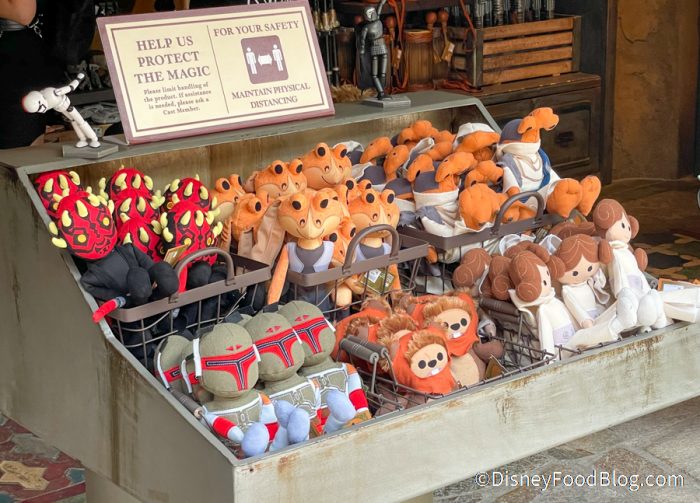 And we’ve seen some VERY cool stuff, including Chewbacca socks, a Droid Depot backpack, and some pretty sweet lightsabers! But today, we spotted some brand new items that you might just want to give a big hug!

END_OF_DOCUMENT_TOKEN_TO_BE_REPLACED 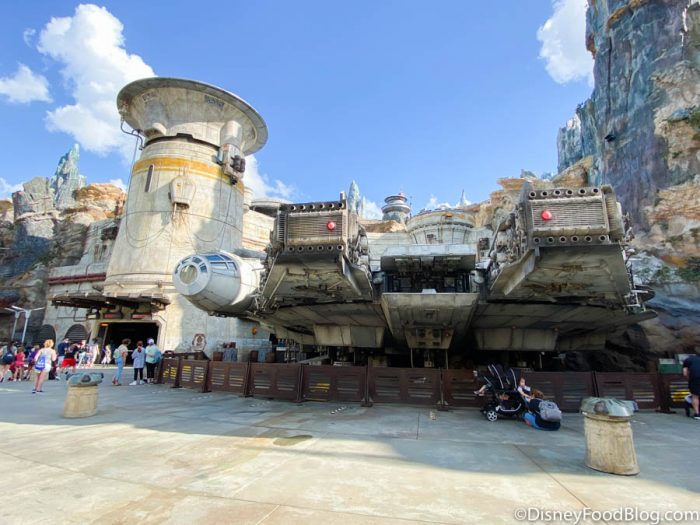 END_OF_DOCUMENT_TOKEN_TO_BE_REPLACED

If you’re trying to live out your own Star Wars story in Star Wars: Galaxy’s Edge or from the comfort of your own home, then you’ll probably want a lightsaber of your very own. 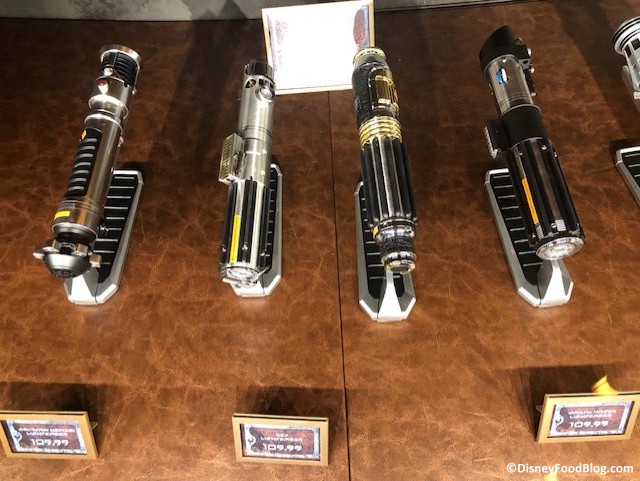 One spot in Galaxy’s Edge will soon carry some very special lightsabers that are the first of their kind. Fans of Ahsoka Tano and Star Wars: The Clone Wars: you’ll definitely want to check this out.

END_OF_DOCUMENT_TOKEN_TO_BE_REPLACED

Welcome back, members of the Jedi (or the Sith). We’re here with another What’s New at Hollywood Studios! Hangar and Transport Vehicle on Rise of the Resistance

We’ve got plenty of merchandise, food, and entertainment updates to share with you, so let’s jump into hyperspace and dive into this What’s New!

END_OF_DOCUMENT_TOKEN_TO_BE_REPLACED END_OF_DOCUMENT_TOKEN_TO_BE_REPLACED

Curious as to what you’ll find when you step inside Dok-Ondar’s Den of Antiquities in Black Spire Outpost? Then join us as we explore the artifacts, relics, ancient tools, and more that are tucked into each and every corner and crevice of Dok-Ondar’s Den in Star Wars: Galaxy’s Edge! END_OF_DOCUMENT_TOKEN_TO_BE_REPLACED

The five-issue miniseries will introduce Dok-Ondar, “the Ithorian collector of rare antiquities, and find out what happens when the First Order reaches the edge of wild space.” And the article on starwars.com muses that “the key to saving this lawless outpost might just involve a job pulled long ago by none other than Han Solo and his cohort Chewbacca.” END_OF_DOCUMENT_TOKEN_TO_BE_REPLACED