Disney is certainly not joking around when it comes to its streaming offerings, especially Disney+. 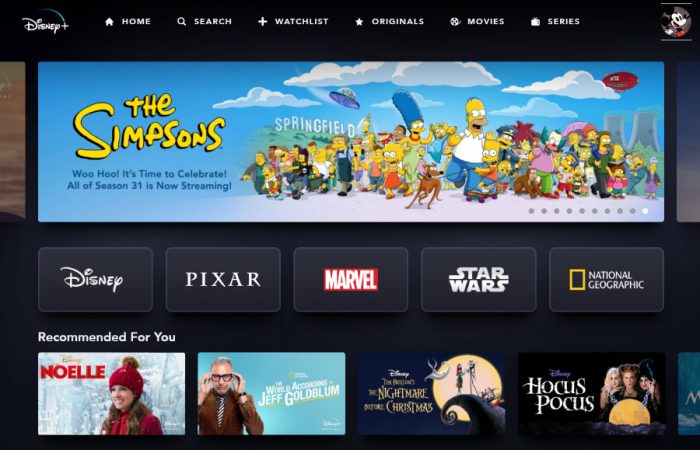 During the recent Disney Investor Day webcast, the company announced LOADS (seriously loads) of new movies and TV shows coming to the service. They also announced that Disney+ had already surpassed 86 million subscribers just a year after its initial launch.