Round up the gang and settle in for a little story — or should we say, a little Toy Story. 😉 Over in Pixar Pier at Disney California Adventure, Toy Story Midway Mania draws some big lines and invites some fierce competition. (Seriously, getting the “Best in Vehicle” score is SO exciting) Every once in a while, though, the game goes awry and playtime is over sooner than expected.

END_OF_DOCUMENT_TOKEN_TO_BE_REPLACED

In case you haven’t heard, we’re at the official reopening of Disneyland today!!! 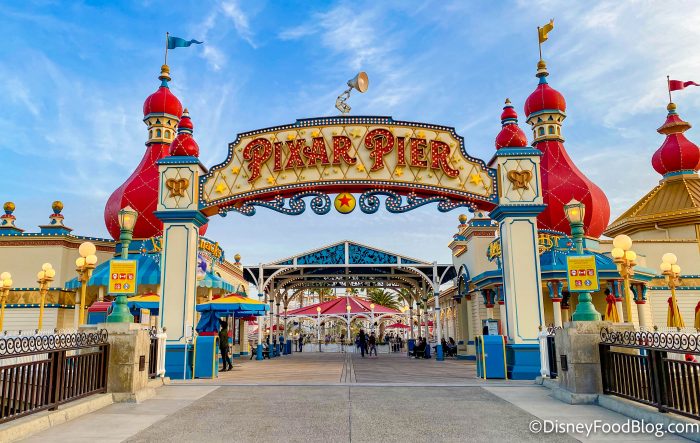 We’ve shared what it’s like to go on rides at Disneyland right now, and what to expect when you’re waiting in queues. We were super excited to test our skills on Toy Story Midway Mania, since it’s been over a YEAR since we’ve been on it! But, we were met with something unexpected during our ride.

END_OF_DOCUMENT_TOKEN_TO_BE_REPLACED

Ah, Disney World FastPass+. Whether you love it or hate it, there’s no denying it’s incredibly useful during your Disney World vacation.

Disney World’s FastPass+ system is notoriously complex to master, and understanding the different Tiers and the way they work is integral to making the most of your Disney vacation. After all, those precious minutes in the park are EXPENSIVE. Why waste them standing in line? 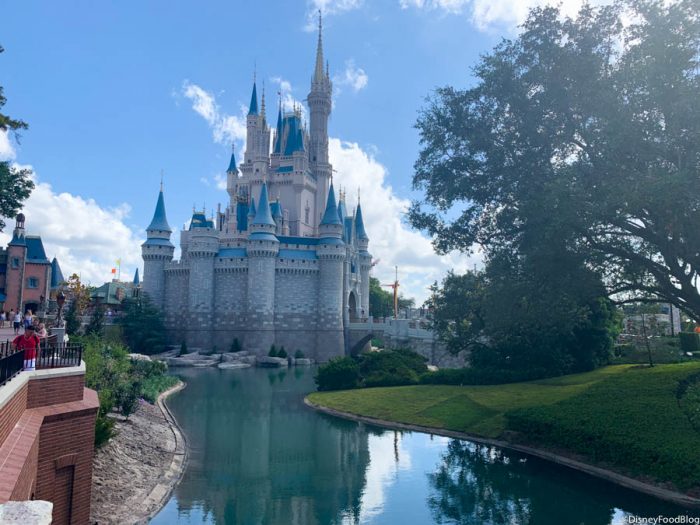 Still, it takes some effort to use FastPass+ to its fullest potential and the system is constantly changing. In fact, we’ve ALREADY seen some pretty big updates this year. So, if you’ve got a Disney World trip this year (or you’re dreaming of one), read on! Here are the three tips you need to master Disney World’s FastPass+ Tiers in 2020!

END_OF_DOCUMENT_TOKEN_TO_BE_REPLACED

It’s been a busy week over in Hollywood Studios! We’ve rounded up all the updates for you — new eats, new merchandise and LOTS of construction. We don’t expect to see these Christmas decorations up much longer! They have been busy in the last few days in the park with lots of new updates, starting with the Skyliner station!

END_OF_DOCUMENT_TOKEN_TO_BE_REPLACED

at Disney’s Hollywood Studios in Walt Disney World opens on June 30, and to say that we’re excited is a serious understatement! Shrinking to the size of a toy? Experiencing new rides? Seeing all the larger-than-life characters we’ve loved for decades in their glory? Yes, please! (Woody’s already there to greet us! See?!) So to tide us over until the land opens, we’ve been scouring the news for information about what we can expect in terms of attractions, rides, food, and merchandise — and we thought you’d want to see it all, too! So here we’ve gathered everything we know about Toy Story Land!

END_OF_DOCUMENT_TOKEN_TO_BE_REPLACED

Remember a few months ago when Disney released a new Early Morning Magic option for early birds at Magic Kingdom?

Here’s the basic gist: purchase of a limited-entry special ticket event — in addition to regular park admission — allows guests to enter the park early and ride a few in-demand attractions before the park’s regular opening and enjoy an included breakfast to boot. Well, it appears a similar event is coming to Disney’s Hollywood Studios. AT-AT outside of Star Tours attraction at Hollywood Studios

Early Morning Magic participants will have the chance to enjoy Star Tours and Toy Story Mania, as well as participate in Meet and Greets with Mickey and Minnie, Woody and Buzz, and Olaf. The event runs from 7:45 am to 10:00 am on select Mondays and Wednesdays, and is currently bookable via the Disney World website (or by calling 407-827-7350) for dates beginning August 1st through the end of September 2016. END_OF_DOCUMENT_TOKEN_TO_BE_REPLACED When I was a kid, I always loved to see things that were larger-than-life — remember in the 80’s when those giant, person-sized pencils and huge crayons were all the rage, and you just knew that rich people like Lisa Turtle and Webster and that kid from Silver Spoons had them in their houses?

Well, that’s what it’s like to wander through Pixar Place in Disney World these days. You’re shrunk to the size of the Toy Story characters, so everything is built on a massive scale and meticulously detailed. And right in the middle of it all — across the street from Toy Story Midway Mania — is Woody’s Hey Howdy Hey Takeaway! You can see the Takeaway has taken over END_OF_DOCUMENT_TOKEN_TO_BE_REPLACED