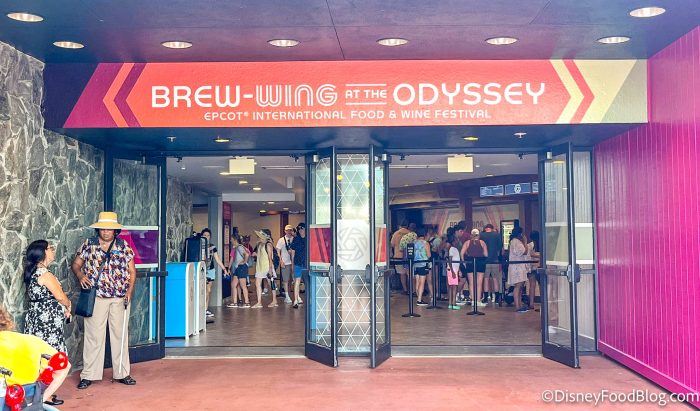 We’ve been having a great time at the festival so far, eating around the World Showcase, checking out the entertainment options, and shopping the FIVE new merchandise collections. But now, it’s time to head over to Brew-Wing at the Odyssey to try out this year’s menu! The booth wasn’t set to open until August 15th, but it has blessed us with its presence EARLY this year.

END_OF_DOCUMENT_TOKEN_TO_BE_REPLACED

We’re headed to the Fort Wilderness Resort to check out the bar-style eats — and a cocktail or two — at Crockett’s Tavern. With an extensive cocktail menu and some classic bar snacks, is Crockett’s Tavern an enjoyable place to spend an evening? 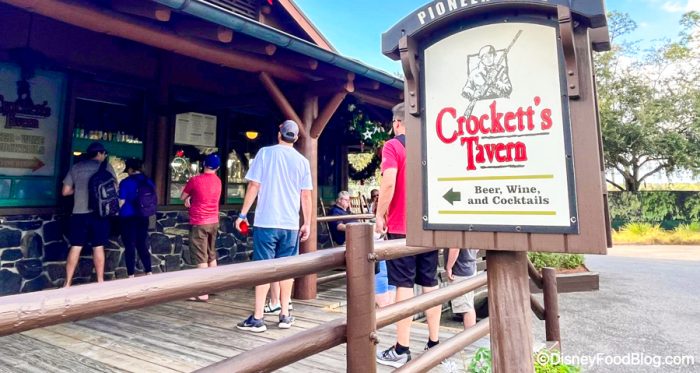 We tried every food choice on the menu here, so we have all the details to share!

END_OF_DOCUMENT_TOKEN_TO_BE_REPLACED

Let’s face it, food is basically its own attraction at Walt Disney World. And especially at EPCOT! 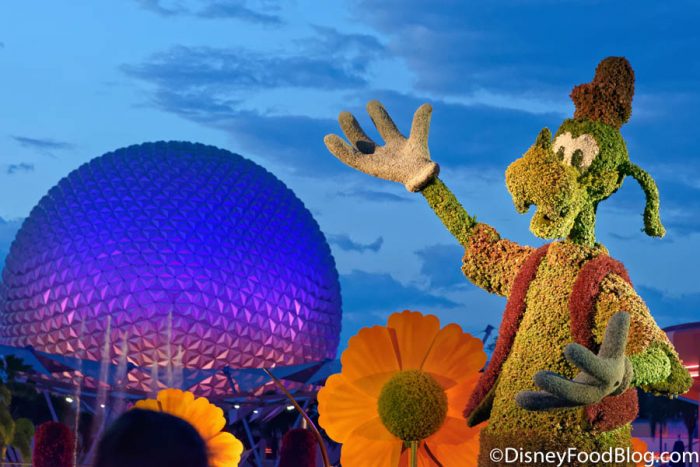 Whether you’re eating your way around the world at the 2020 Taste of EPCOT International Food & Wine Festival, or snacking your way through all of the delicious treats at Les Halles Boulangerie & Patisserie in the France pavilion, you’re sure to find something delicious!

Recently, we tried 3 items new to the reopening menu at a fantastic EPCOT spot and we can’t wait to share them with you!

END_OF_DOCUMENT_TOKEN_TO_BE_REPLACED

Ever since Walt Disney World’s shopping district, Disney Springs, reopened on May 20th, more and more restaurants and retailers have been coming back. 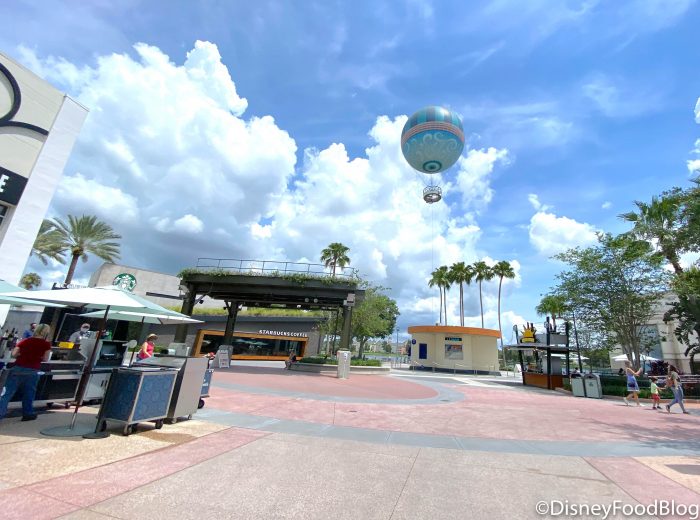 And today TONS of spots reopened, including DisneyStyle, City Works Eatery & Pour House, and The Ganachery. But that’s not all!

END_OF_DOCUMENT_TOKEN_TO_BE_REPLACED

Last week, we reported LIVE from the grand reopening of Disney Springs.

We took you around to see the new health and safety protocols and to check out the reopened dining and shopping experiences. For the reopening, restaurants like The Basket at Wine Bar George have been rolling out new menu items (helloooo loaded fries) since the reopening and we just caught a glimpse of another new item over at The Polite Pig.

END_OF_DOCUMENT_TOKEN_TO_BE_REPLACED

‘Ohana means family, so we’re not leaving anyone behind and heading to Disney’s Polynesian Village Resort to chow down — TOGETHER! 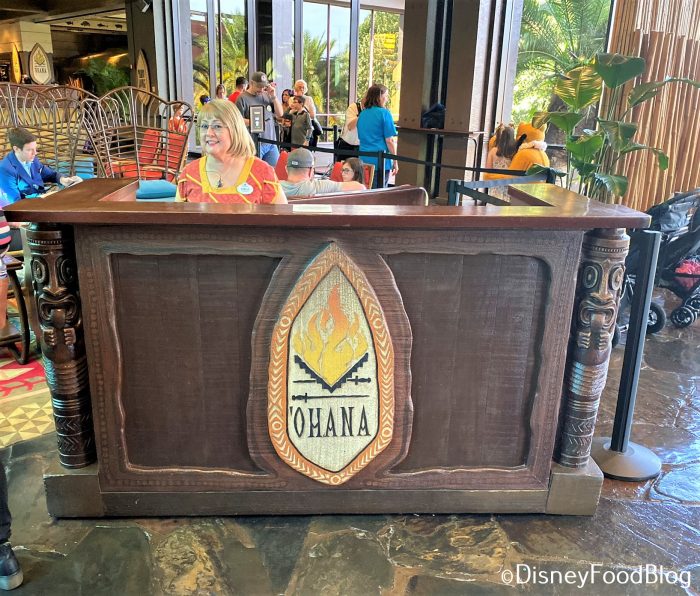 And since we’re looking to feed our whole crew, we’re heading back to ‘Ohana to fill up with their all-you-care-to-eat dinner. Our past few trips have varied wildly food-wise, even though the atmosphere is consistently spot-on. So we’re back to give the entrees another shot and find out if this restaurant is worth adding to your must do Walt Disney World list (and because you KNOW we can’t resist their bread pudding!).

END_OF_DOCUMENT_TOKEN_TO_BE_REPLACED

What’s not to love about the Florida inspired spot that celebrates all things barbecue and bourbon? We’re talking The Polite Pig in Disney Springs. You know we can’t resist the Burnt Ends BBQ Meatballs washed down with a cocktail!

END_OF_DOCUMENT_TOKEN_TO_BE_REPLACED

We are LIVE in Disney California Adventure right now

for the soft opening of DCA Food and Wine, but that doesn’t mean we’re passing on this new snack combo we discovered at a snack cart in DCA! Today was the first day for Orange Vanilla Coke and Honey-Mustard Chicken Wings! We’ve seen ads for Orange Vanilla Coke recently, and it was the first day this beverage arrived in DCA, so you know I had to try it. END_OF_DOCUMENT_TOKEN_TO_BE_REPLACED The late night menu is available each night starting at 10 PM, and is served exclusively on the second floor of the restaurant. END_OF_DOCUMENT_TOKEN_TO_BE_REPLACED