Right now in Disney World, there are several new things to try and see, like a new playground in EPCOT, the 50th Anniversary golden character statues, and Boo Bash in Disney’s Magic Kingdom. 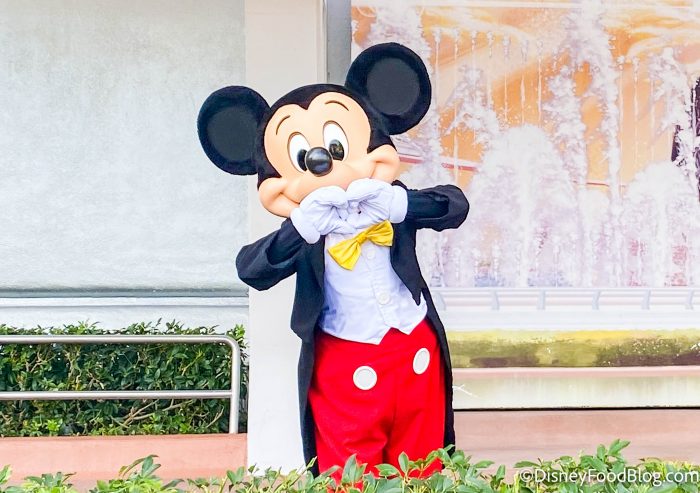 But what about things that aren’t available right now? We’re looking at what’s going to be CLOSED in Disney World next week so that you’re prepared for your upcoming vacation.

Let’s check around the parks and the Disney World hotels. Starting with the parks, the only place you’ll find scheduled refurbishments for next week is in Disney’s Magic Kingdom.

The Walt Disney World Railroad will still be closed next week, and likely for a long time after. 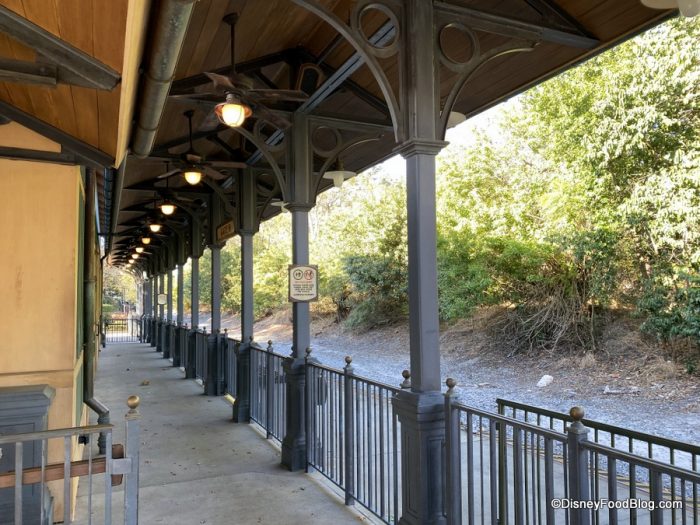 Due to construction on the TRON roller coaster in Tomorrowland, which interrupted the train tracks, the Railroad can’t run. We are seeing more progress on the construction for TRON Lightcycle Run, but there isn’t an opening date set for the ride yet. 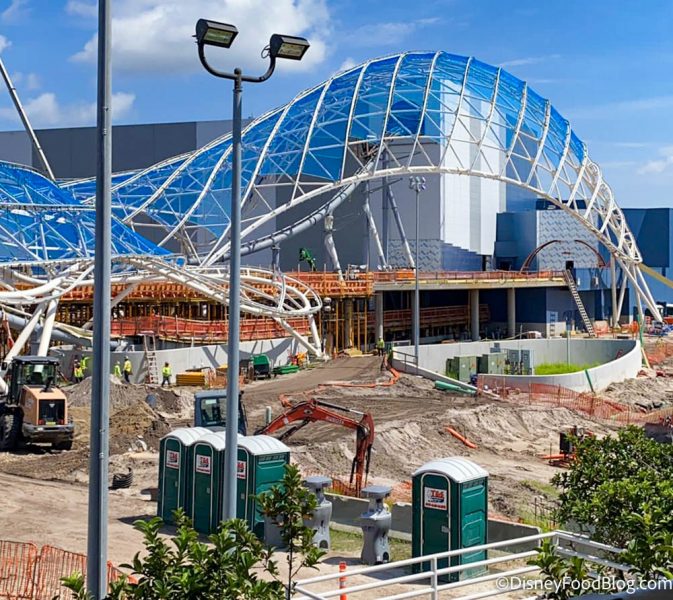 The Main Street Confectionery is another Magic Kingdom spot that’s been closed for a while, and it’s still scheduled to be closed next week. 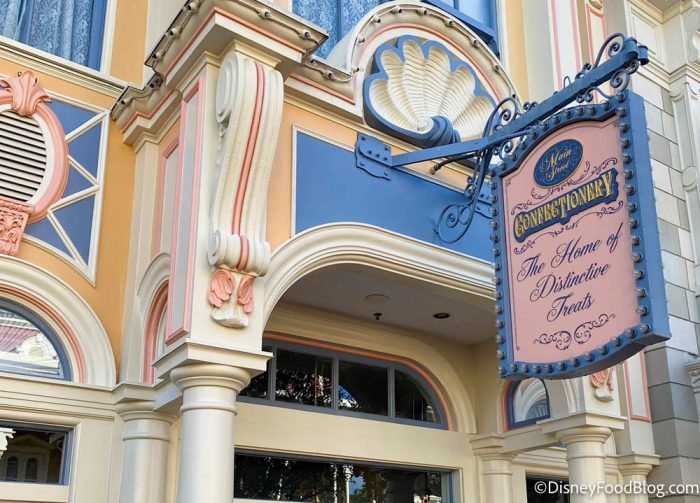 HOWEVER, we saw some progress here as well, because the construction walls around the store finally came down on Thursday, September 9th! 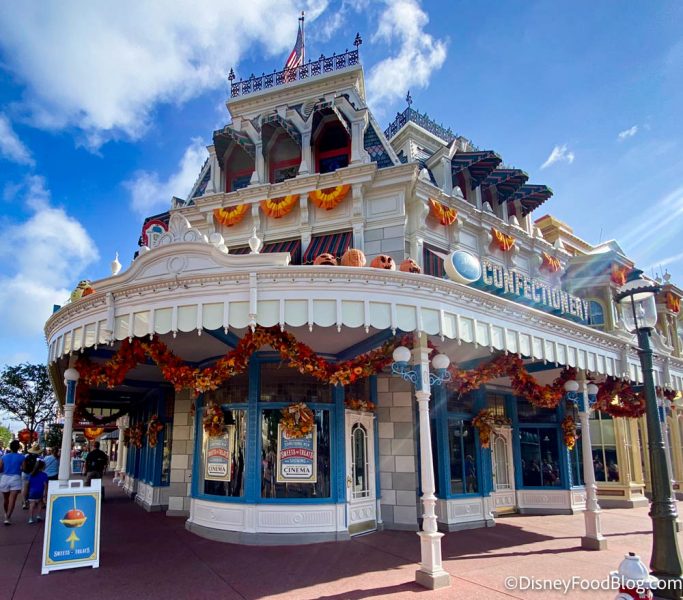 Now we can see the store again, but there are still signs directing guests to find the Confectionery’s treats at the Main Street Cinema. 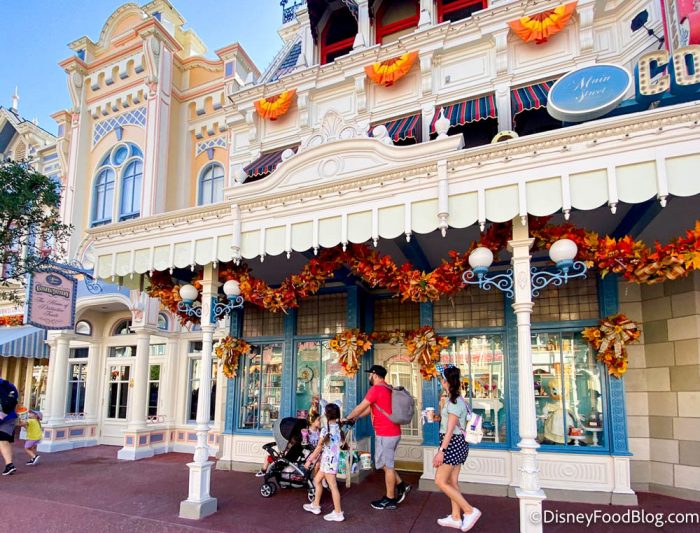 We’re hoping the removal of the walls means the Confectionery will reopen soon, but right now it’s still on Disney’s refurbishments calendar through mid-November of this year.

These aren’t for this coming week, but just a quick heads up — Kali River Rapids is going to close for refurbishments starting November 1st, 2021. The closure is expected to last through mid-December of this year. 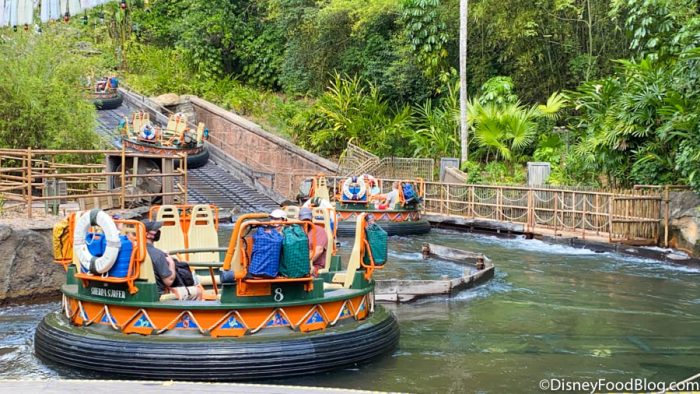 Expedition Everest is also getting refurbishments, but not until January of next year. The ride will be closed from January 4th through mid-April of 2022. 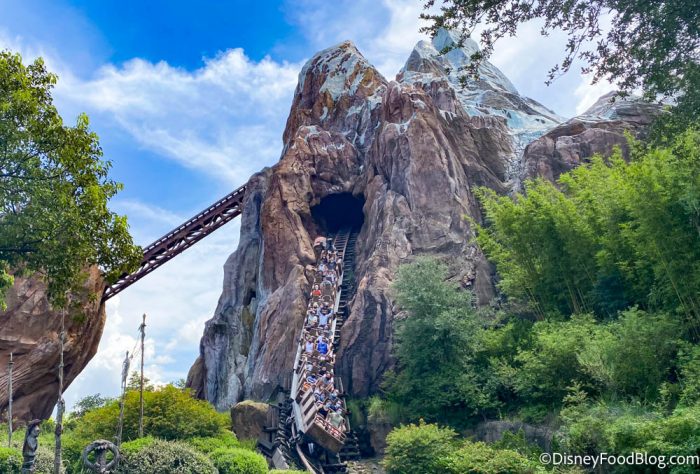 That’s all for the theme parks — now let’s look at the hotels around Disney World to see what’s going to be closed.

One hotel is coming off our refurbishments list, because the Monorail station is officially open again at Disney’s Polynesian Village Resort. 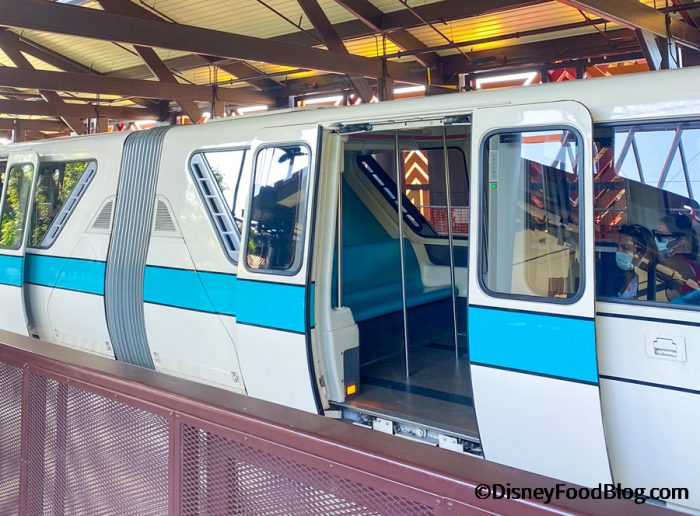 Guests at the Polynesian can use the Monorail again to get to and from the Magic Kingdom. 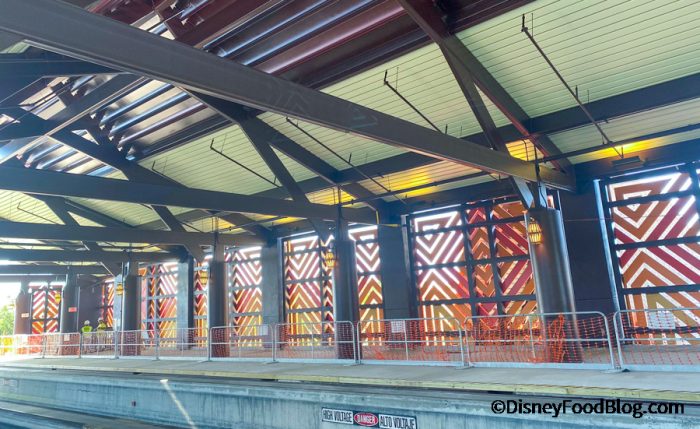 Disney’s Contemporary Resort is still in the middle of some big refurbishments, including changes coming to guest rooms in the form of a new Incredibles theme. 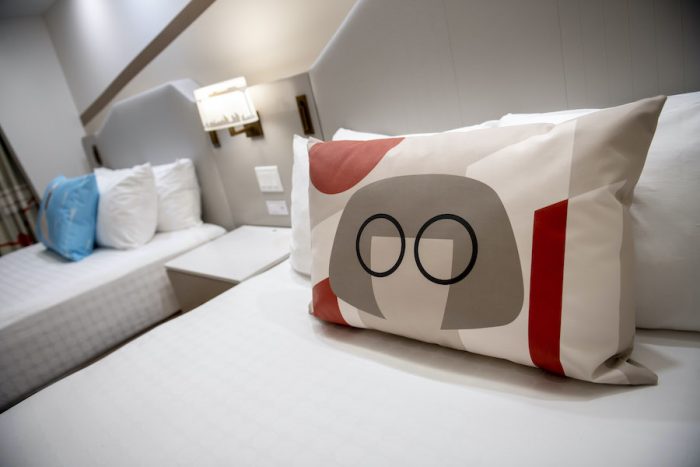 A re-theme of the Wave restaurant is happening as well, and it will be reimagined as Steakhouse 71. The new restaurant is scheduled to be opened by October 1st. 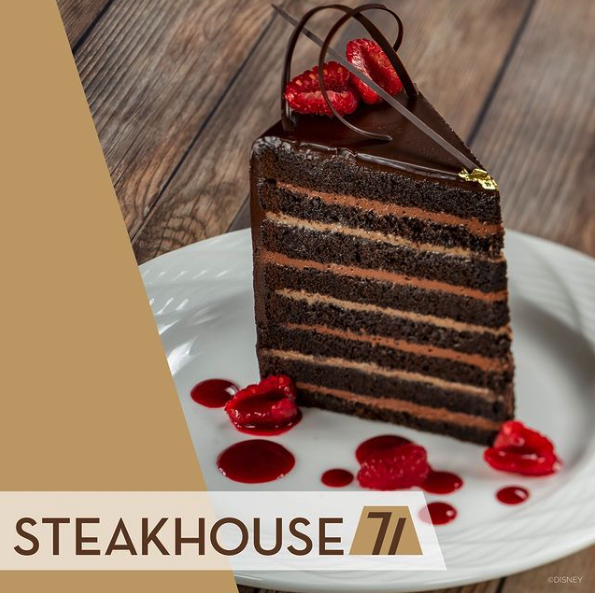 Updates are also coming to the lobby. Guests will be asked to go to the second floor for check-in and concierge services. 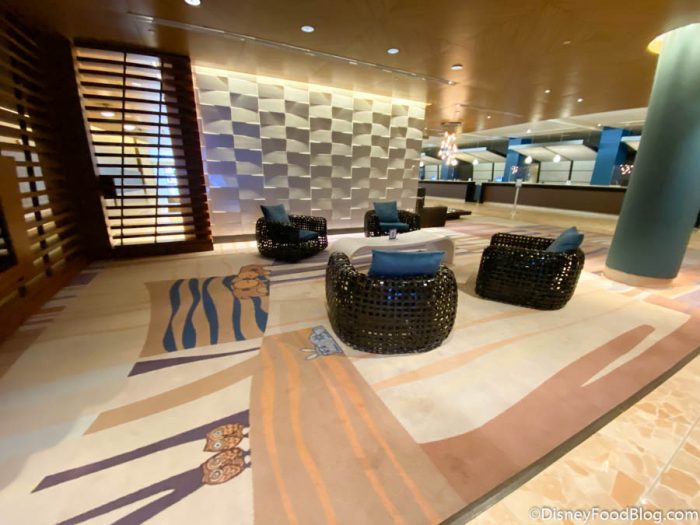 The lobby at Disney’s Contemporary Resort

We saw one update at the Contemporary that’s already finished — there are new elevators now with a modern Monorail theme! 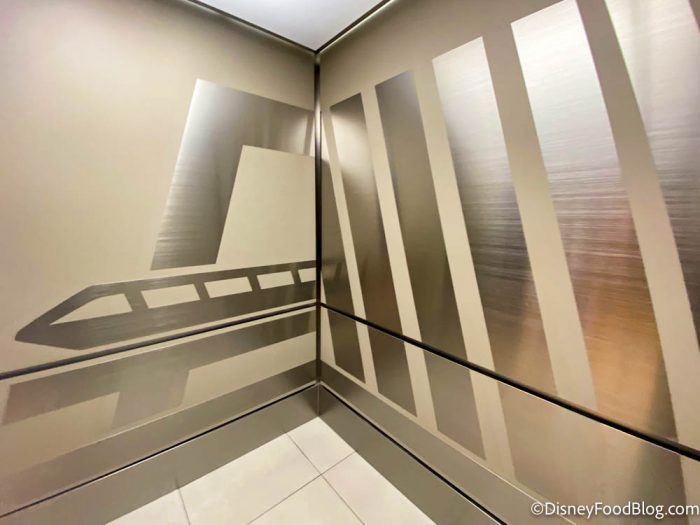 On September 16th (next Thursday), Disney’s All-Star Music Resort is scheduled to re-open. We’ve seen some funky things going on with reservations, but it looks like the hotel will reopen as planned.

Other hotels that are opening this year in Disney World include both of Disney’s Port Orleans Resorts and the All-Star Sports Resort. 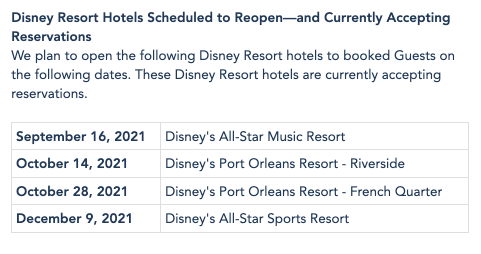 Speaking of the All-Star Resorts, there’s some construction happening in the lobby of Disney’s All-Star Movies Resort. 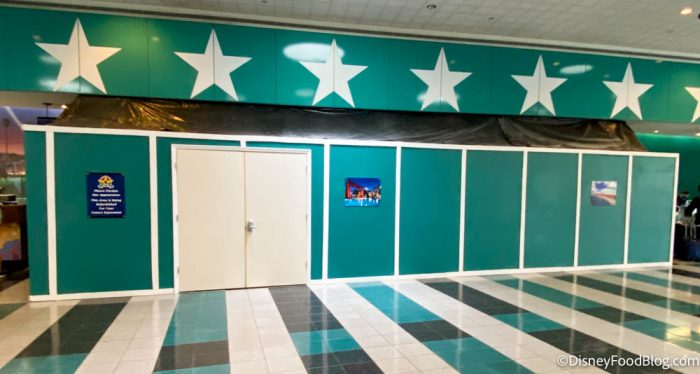 Part of the lobby is blocked off, but you can still check in like normal at the other desks. 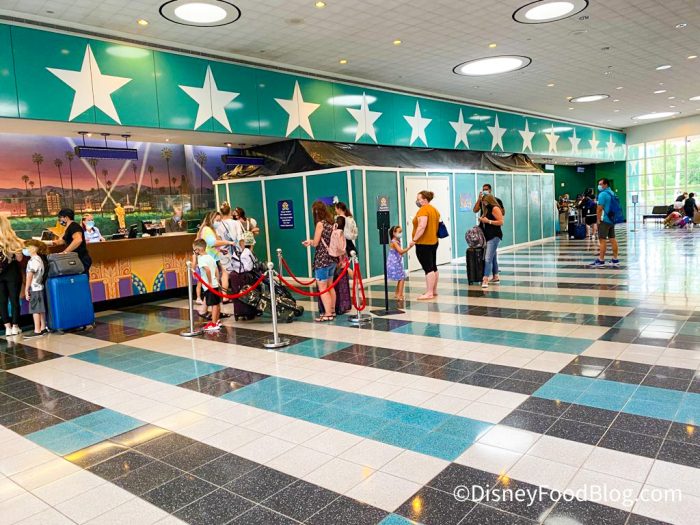 Disney’s Old Key West Resort and Disney’s Saratoga Springs Resort are both getting updates to their lobbies as well. If you need to check in to one of these resorts, follow Cast Member directions and signs to find the right place. 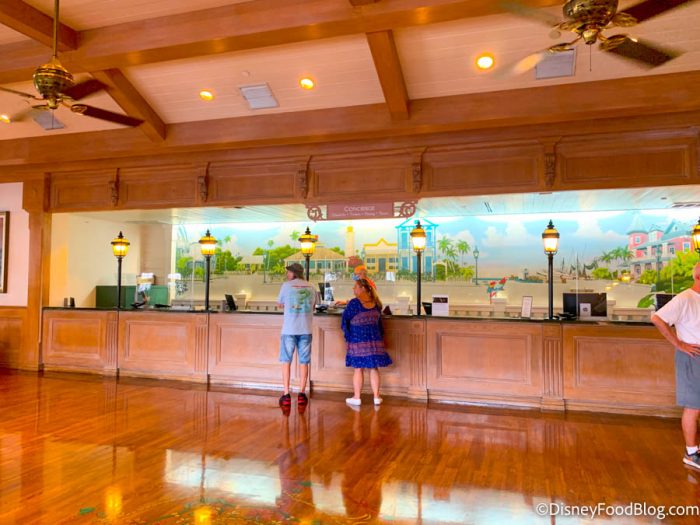 You can also check in on your My Disney Experience app and just go straight to your room if you’d prefer! 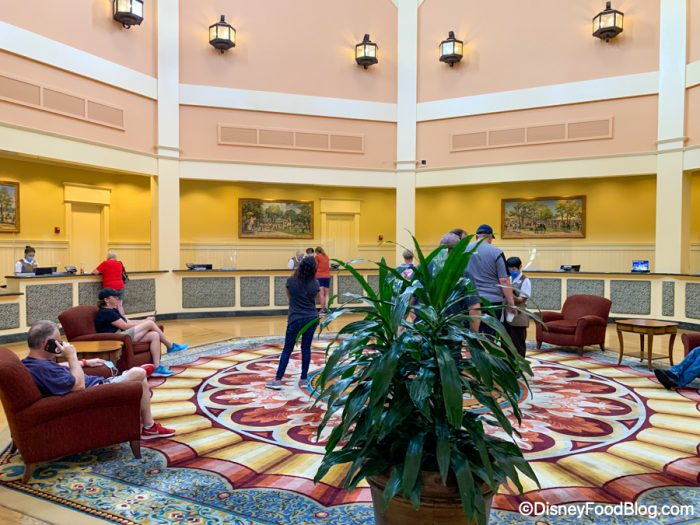 That’s it for our refurbishments update! Keep following DFB, and we’ll let you know about any changes we spot at Disney World.

What’s your favorite hotel in Disney World? Let us know in the comments!

« NEW ‘Nightmare Before Christmas’ Collectible Disney Keys and Pins Are Now Online!
How to Pack for a 🌩STORMY🌩 Week in Disney World! »