Easter is just around the corner, and we’re already HOPPING with excitement! Not only for tasty pastel-colored treats, but to feast our eyes on more Easter decor in Disney World! 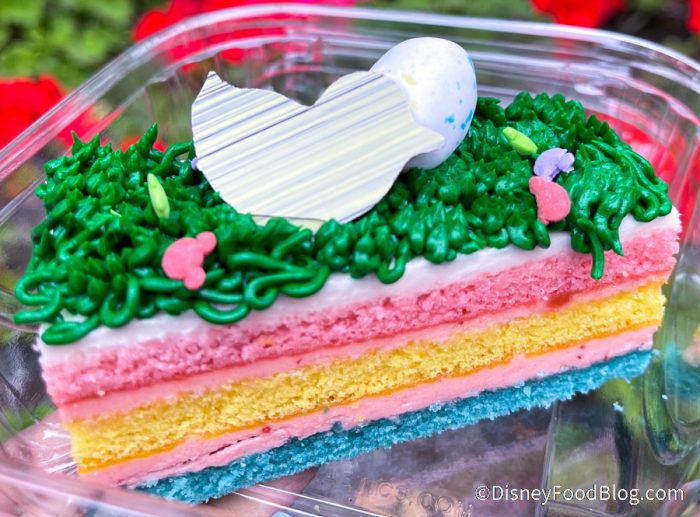 Disney’s resorts LOVE to go hard for holidays. Whether it’s an intricate gingerbread display or a sky-scraping Christmas tree, hotel lobbies are some of the BEST spots for holiday displays! This spring we’ve been busy marveling at gorgeous displays of edible art, and now there’s even MORE Easter eye candy courtesy of Disney’s Saratoga Springs Resort and Spa.

END_OF_DOCUMENT_TOKEN_TO_BE_REPLACED

If you’ve been to an EPCOT festival, then you know that Disney is all about those scavenger hunts! 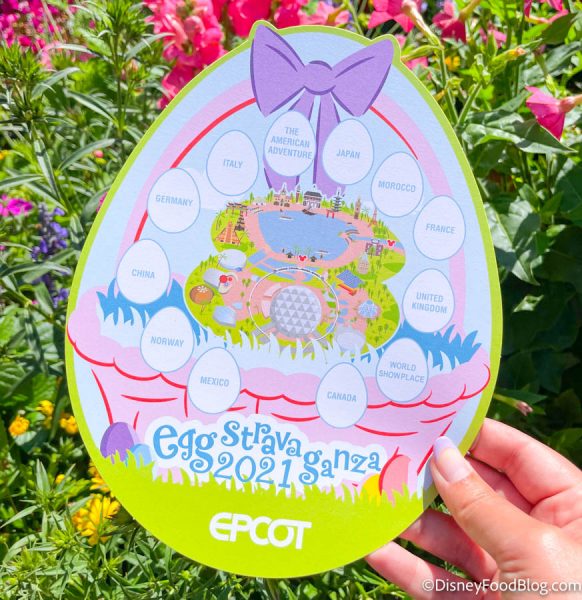 Most festivals have some kind of activity where you purchase a map and then search around the park for hidden characters. Since Easter is coming soon, there are egg-themed scavenger hunts in both Disney World and Disneyland Resort. And now, you can experience all the fun of these activities in your own home!

END_OF_DOCUMENT_TOKEN_TO_BE_REPLACED

It’s springtime in Walt Disney World and we’ve got EGGS on the brain.

No, not the scrambled kind. We’re talking about Easter Eggs! We’ve had a blast already spotting Easter Egg displays around the Disney World Resorts and learning about all the fun Easter treats. Now, we’re going on an egg hunt of our own — for a prize!

END_OF_DOCUMENT_TOKEN_TO_BE_REPLACED

If you’re looking for special holiday treats, then Disney World is the place to go! 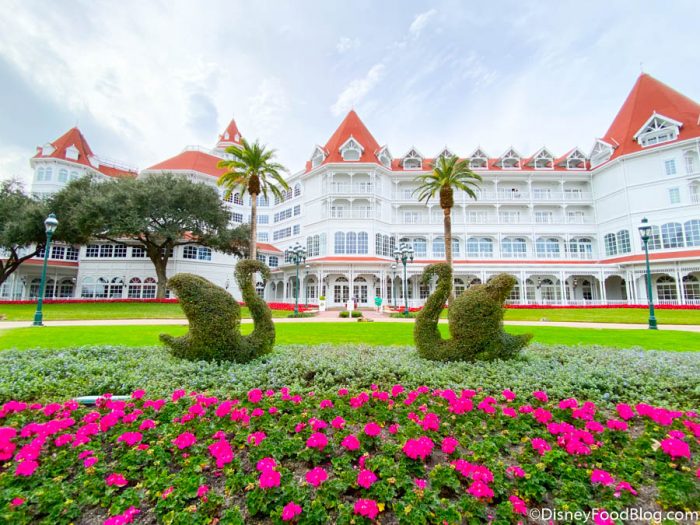 We saw TONS of exclusive snacks during the Christmas season, and then the trend continued for New Year’s Eve, Valentine’s Day, and St. Patrick’s Day. Each holiday seems to bring more eats that are as Instagrammable as they are delicious, and Easter is no exception! Today we stopped by Disney’s Grand Floridian Resort & Spa and we encountered some of the prettiest ones we’ve seen yet!

END_OF_DOCUMENT_TOKEN_TO_BE_REPLACED 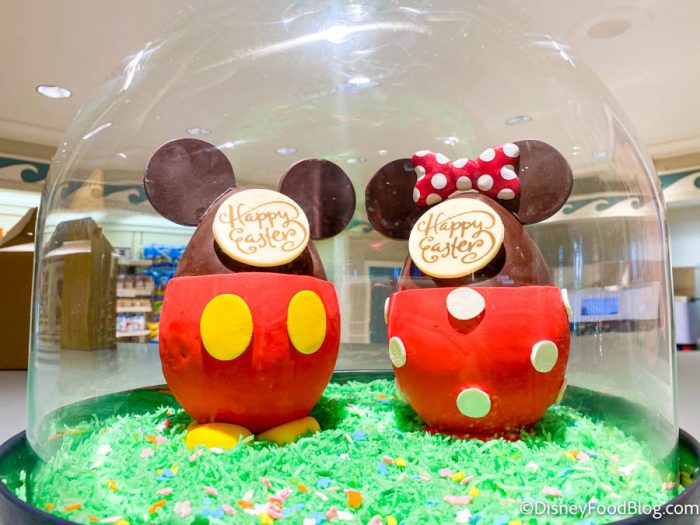 Yes, the holiday of bunnies, ducks, and chocolate eggs is back. And, we spotted QUITE the chocolate egg today at Disney’s Grand Floridian Resort and Spa!

END_OF_DOCUMENT_TOKEN_TO_BE_REPLACED From every angle the display impresses. And the characters reflect a slew of popular Disney icons from movies to television to parks! END_OF_DOCUMENT_TOKEN_TO_BE_REPLACED

Shazam!!! After spending a lovely (literally — the weather was gorgeous) weekend in Disneyland, I’m pleased to report that I finally got to try one of the best seasonal Disney treats ever created! The Disneyland handmade Easter egg!!!!! These quietly slipped back into the Candy Palace this year, and I was so SO excited to get my hands on one. Heather got to review them year before last, lucky duck!

Check out the vintage, I-got-this-at-my-local-hometown-candy-store box! Of course, I snagged the best flavor ever: Peanut Butter Fudge. They also have Vanilla Nut and Chocolate Nut, which you can see reviewed here. Of course, you might also choose yours based on the sugar confection decoration on top. Mine was a little duck in a bonnet (nope, not Donald, but the same colors!). So, I hope when you get your egg you’ve got a free night available where you can just END_OF_DOCUMENT_TOKEN_TO_BE_REPLACED