Earlier this week, we discovered the heartbreaking news that hundreds of Disney World’s union actors received layoff notices. These Cast Members, all of which belong to the professional actors’ union known as Actors’ Equity Association, represent the on-stage talent seen in shows like Festival of the Lion King, Finding Nemo the Musical, Indiana Jones Epic Stunt Spectacular, and Beauty and the Beast — Live on Stage.

But what do these layoffs mean exactly for the future of these beloved shows? Let’s take a look at what we know so far.

END_OF_DOCUMENT_TOKEN_TO_BE_REPLACED

A few months ago, Disney announced layoffs in the Parks, Experiences and Products division of the company that would be affecting approximately 28,000 Cast Members.

We recently learned that many performers at some of Disney World’s biggest shows and attractions have been laid off. Now, Actors’ Equity Association, which represents many of these incredible actors and singers, has issued a statement regarding these layoffs.

END_OF_DOCUMENT_TOKEN_TO_BE_REPLACED

We’ve been hard at work scoping out all the latest news for you this week. Today we have all the details on the latest in the Disney World theme parks and MORE! 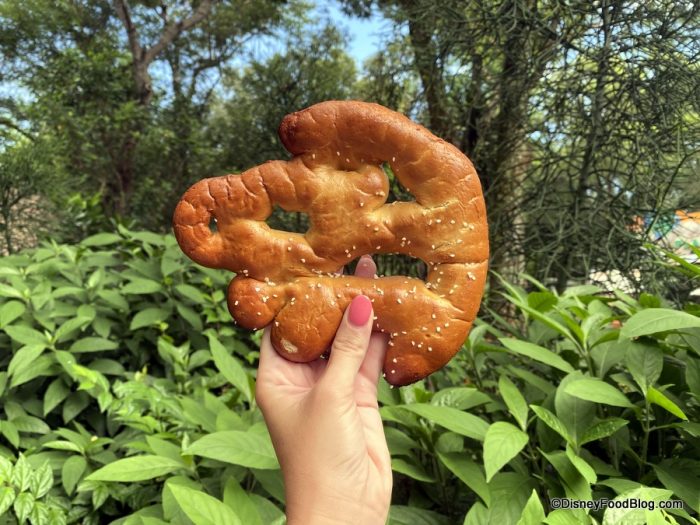 END_OF_DOCUMENT_TOKEN_TO_BE_REPLACED

The Disney World parks have now reopened, but some attractions and entertainment offerings are still unavailable, including several shows which involve live performers.

While Disney had planned to call performers back for rehearsals ahead of the park reopenings, the Actor’s Equity Association unanimously rejected Walt Disney World’s plan for the safety of its members.

END_OF_DOCUMENT_TOKEN_TO_BE_REPLACED

Last week, we told you guys a large union comprised of many food and beverage Cast Members were being called back to work at Disney World’s restaurants.

At first, we were a little confused why Epcot was recalling its Festival food handlers — which, of course, we later found out only hours later was because Food and Wine Festival was returning on July 15th! And now we’ve just learned some of Disney World’s equity performers are being asked back.

END_OF_DOCUMENT_TOKEN_TO_BE_REPLACED 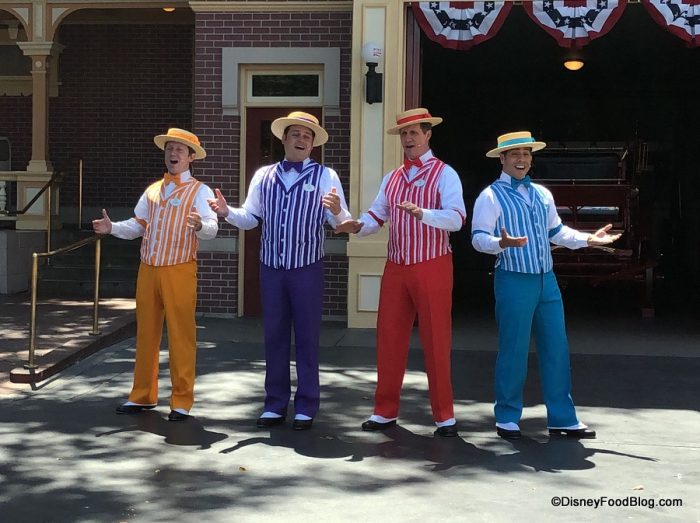 More than half of Disney World’s employees were furloughed through the latest agreement with the Service Trades Council Union. We also saw furloughs of other unionized musicians and electrical workers, but now an agreement has been reached regarding unionized performers.