One of the most difficult decisions you’ll make in Disney World is where to eat in EPCOT. There are SO many great places to try, and not enough time to try them all! To help you pick the best restaurant possible, we’ve got reviews of ALL of them with information about the prices, food, and quality of each. Today, we’re visiting Tutto Italia Ristorante — should this spot make your must-try list? You’re about to find out. 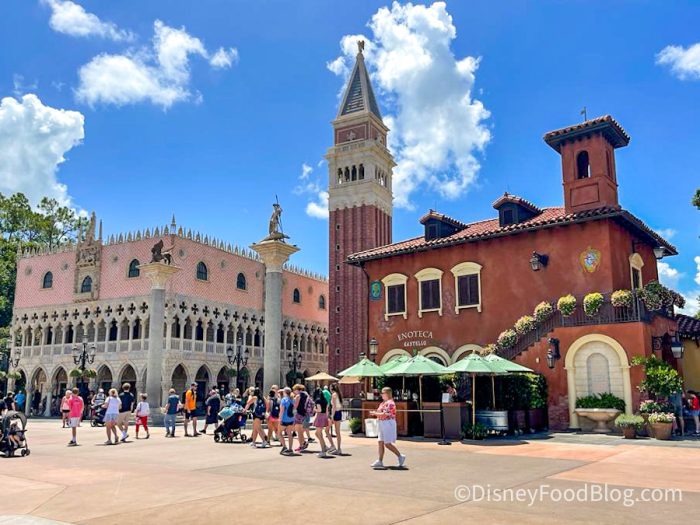 Tutto Italia is located in the Italy pavilion of EPCOT’s World Showcase. The restaurant has a rich history and is known for serving hearty Italian food in an upscale atmosphere. The vibes here really can be immaculate, but we need to decide whether the food is worth the price and stomach space. Let’s go in! END_OF_DOCUMENT_TOKEN_TO_BE_REPLACED

A LOT has changed at Disney World restaurants since the beginning of the year. 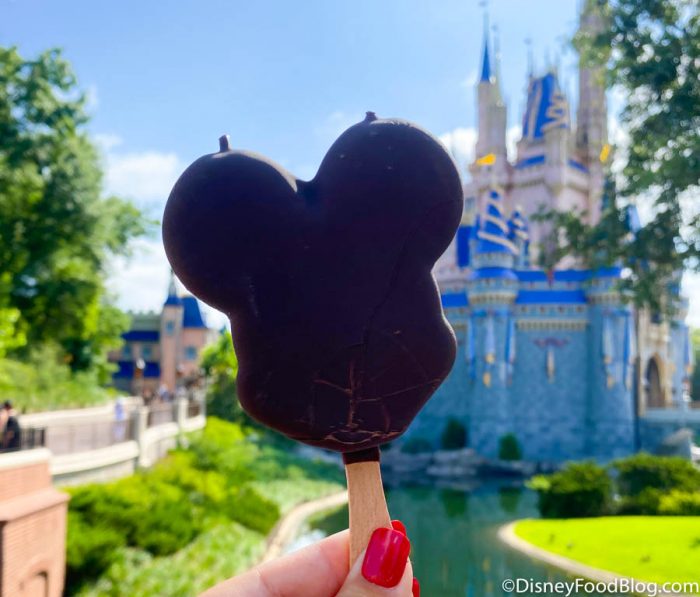 While we were busy enjoying all the food booths at the EPCOT Festival of the Arts, we saw a TON of price increases happening on Disney World menus, as well as got the news that three restaurants would soon reopen. But there were even more updates than that! So here’s what you need to know about what’s happened with Disney World menus in January.

END_OF_DOCUMENT_TOKEN_TO_BE_REPLACED

We’re still kinda reeling from all the price increases we saw at Disney World last week, but there have still been additional changes to Disney World restaurant menu updates. 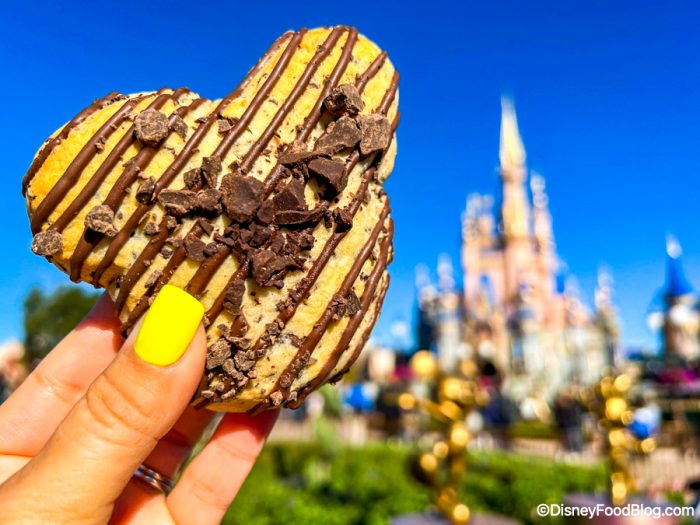 So while we’re eating our share of Mickey Scones (YES, THERE ARE MICKEY SCONES), we’re still going through all these updates and reporting on them. So let’s get to it, shall we?

END_OF_DOCUMENT_TOKEN_TO_BE_REPLACED

Now that the holiday season has officially arrived at Disney World, we’ve been busy enjoying a lot of the holiday foods. 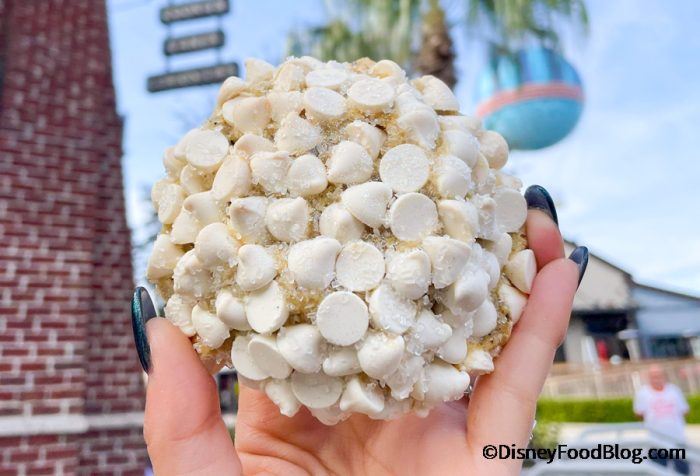 We ate our way around the EPCOT Festival of the Holidays, as well as tried out many other holiday snacks around the resort. But while we were eating our way around Disney World, we were also keeping a close eye on restaurant menus to see what’s changed.

END_OF_DOCUMENT_TOKEN_TO_BE_REPLACED

Happy Thanksgiving week! And although we’re still full from stuffing our faces with turkey and dressing, we’ve also been busy running all over the EPCOT Festival of the Holidays, checking out ALL the food. 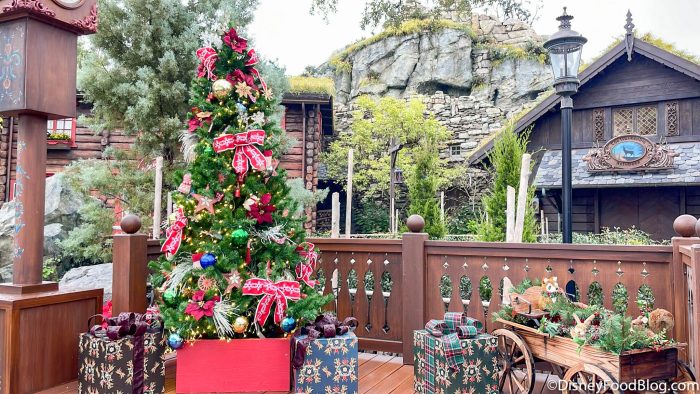 But we’ve also kept an eye on Disney World restaurant menus, and this week only brought a few updates. So be sure to check that out, but also be sure to check out all our reviews of the food booths at the EPCOT Festival of the Holidays!

END_OF_DOCUMENT_TOKEN_TO_BE_REPLACED

It’s 2021 and we’re still giddy to go into the parks every day, especially with the upcoming EPCOT International Festival of the Arts! 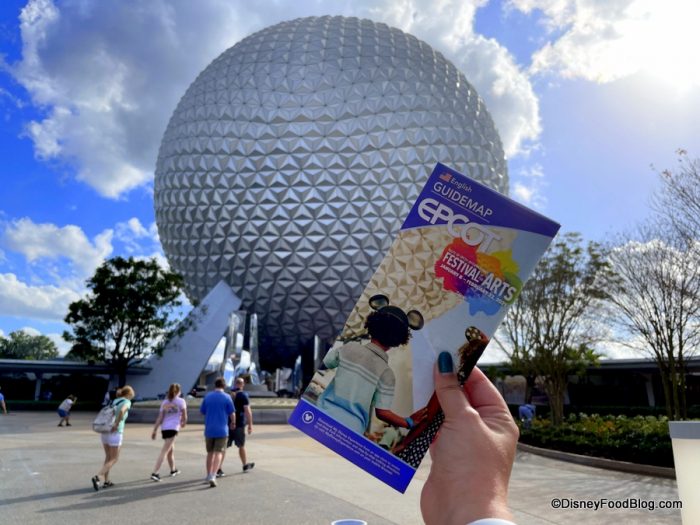 We’ve been tracking the gradual reopening of Disney World restaurants and, today, we noticed the Tutto Gusto Bar at EPCOT is open for grab and go service!

END_OF_DOCUMENT_TOKEN_TO_BE_REPLACED

The price for the three-course meal will be $27, and will include your choice of soft drink or iced tea as well. As with other prix fixe meals within Epcot’s World Showcase restaurants, guests may choose from a list of several options for appetizer, entree, and dessert. Here’s a quick look at the choices! END_OF_DOCUMENT_TOKEN_TO_BE_REPLACED The Polenta Valsugana was a big END_OF_DOCUMENT_TOKEN_TO_BE_REPLACED