We’ve got a brand-new Disney World update for you! We did some resort hopping to see what we could find at Disney’s Art of Animation, Pop Century, and the All-Star Resorts! 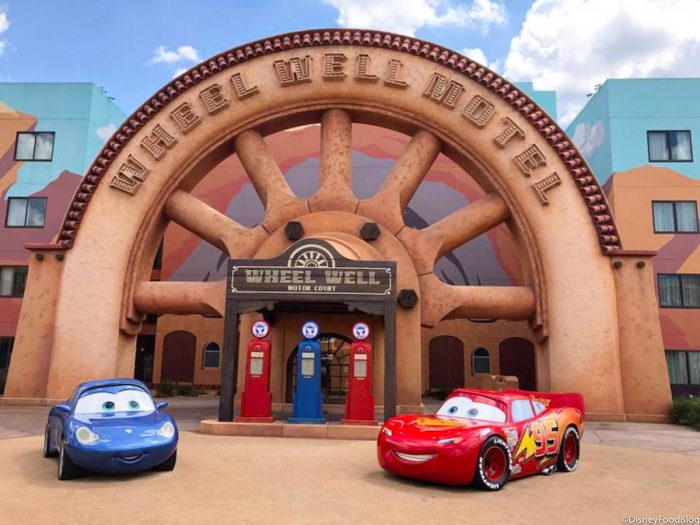 And just in time for St. Patrick’s Day, we found some festive drinks and merchandise!

END_OF_DOCUMENT_TOKEN_TO_BE_REPLACED

Love is in the air at Disney World! From the Cherry Almond Cupcake at Grand Floridian to the Heart-Poppin’ Punch at Pop Century, there are Valentine’s Day treats appearing all around Disney World! 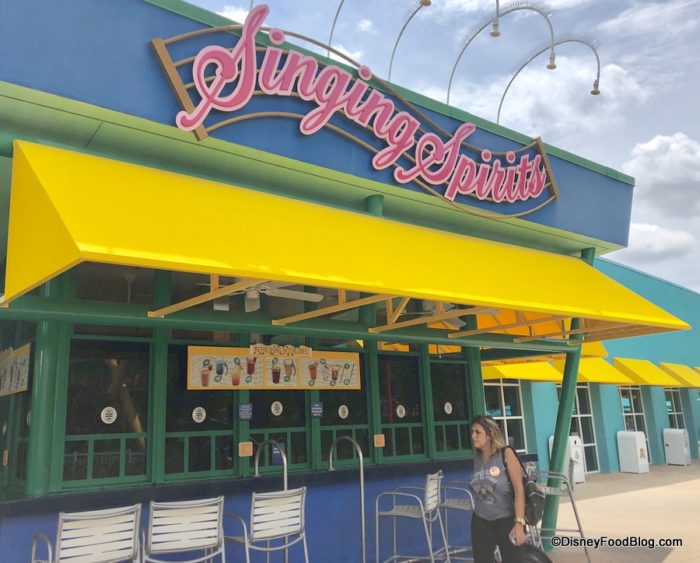 We stopped by the All-Star Music Resort to check out the latest in poolside libations at Singing Spirits Pool Bar and found another fun pink-themed treat, served this month only!

END_OF_DOCUMENT_TOKEN_TO_BE_REPLACED

It’s the most wonderful time of the year at the Walt Disney World resort with the almost never-ending addition of holiday sips and treats in the parks and resorts. We’re headed to the Value Resort, Disney’s All-Star Music, to JAM OUT with some Holiday Cocktails.

END_OF_DOCUMENT_TOKEN_TO_BE_REPLACED Behind the Scenes Shake

Then join us on a little crawl around All Star Movies, Music, and Sports! END_OF_DOCUMENT_TOKEN_TO_BE_REPLACED