We’ve seen signs that several bars in Disney World could be close to reopening! 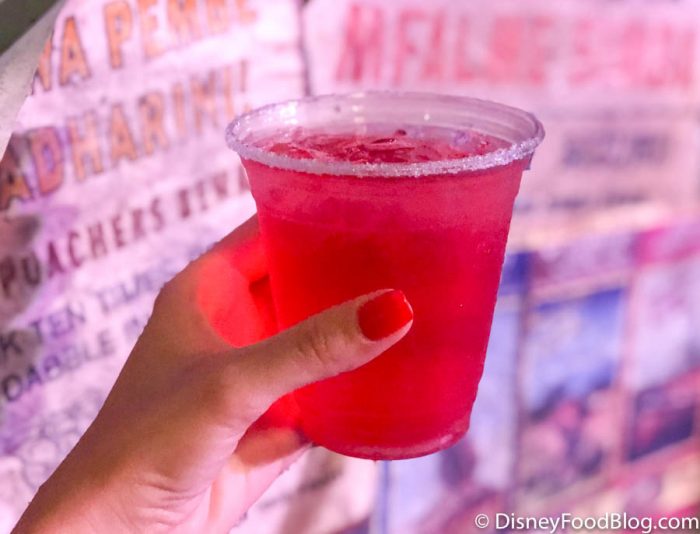 Even though all of the Disney World parks and select Resort hotels have now reopened, there are still some restaurants and bars across property that remain temporarily closed. And while several locations including Cinderella’s Royal Table and Hollywood & Vine have announced reopening dates for later this month, we also noticed some signs of reopening at a few of Disney World’s bars!